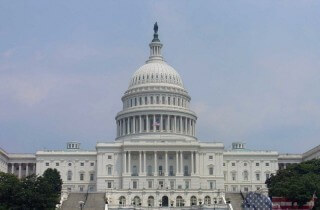 For Cover Oregon, the heat is on.

The letter asked the GAO to look at four specific questions:  How have the $304 million in federal grants for Cover Oregon been spent?  If Oregon drops its state-run exchange, can the federal government reclaim the grant funds?  What additional costs were incurred because of the failure of the exchange website?  And how can federal agencies learn from Cover Oregon’s failures to better monitor such projects in the future?

Oregon Gov. John Kitzhaber has already  hired a consultant to review the Cover Oregon problems.  But during a news conference this week Walden said that was not enough.  “Red flag was raised after red flag, warning sign after warning sign was ignored,” he said.  “Now they’re going to investigate themselves?  I don’t think so.”

Walden was joined at the news conference by state Rep. Dennis Richardson, R-Central Point, who is considered a leading Republican contender to challenge Kitzhaber in November.

Richardson has launched his own online petition asking for the GAO to investigate Cover Oregon’s problems.