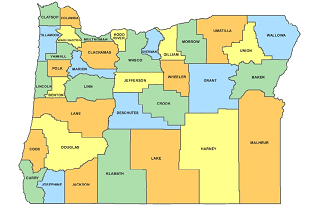 OR: Future of Public Health Task Force May Expand Its Scope

Amidst the many changes Oregon is making to its government-funded health programs, a state task force has been charged with developing recommendations that could dramatically alter how the state’s public health departments are organized and operate.

Currently, Oregon’s 34 counties operate the state’s public health programs and are legally designated as local public health authorities. Some people, including Rep. Mitch Greenlick, D-Portland, think that system is out-of-date because of shifts in Oregon’s population and demographics, among other things, that have made the county-based system less effective.

The Oregon Legislature created the Task Force on the Future of Public Health Services in 2013 to examine how the system can be modernized, including, potentially, the consolidation of local public health departments into larger, regional entities.

The task force is made up of 15 members appointed by the Legislature, Governor, director of the Oregon Health Authority and director of the Department of Human Services, and it held its first meeting on Nov. 22, 2013, in Salem.

At its second meeting, held on Jan. 21 in Portland, the task force was expected to finalize its charter, which will define its mission and scope. But what was expected to be a procedural vote turned into a full-blown discussion of how the task force can best position itself to make a lasting impact on the state’s public health programs.

A number of task force members who are also staunch public health advocates said they want to look at the fiscal implications of any recommendations they consider making to the Legislature. They said they also want to examine how Oregon’s public health programs are currently funded and how funding mechanisms could be changed. 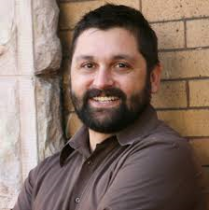 “Without understanding what the fiscal implications are, we won’t have a meaningful discussion,” said Alejandro Queral, a member of the task force and director of systems planning and performance at United Way of the Columbia-Willamette. Queral also led a high-profile campaign in favor of fluoridating Portland’s drinking water in 2013.

Another member, former Multnomah County public health officer Gary Oxman,  warned that the task force may not understand how community health works if it doesn’t also discuss the determinants of health.

The task force is expected to vote on a finalized charter when it meets again in February. Any legislative changes the task force proposes will be considered by the Legislature in 2016.