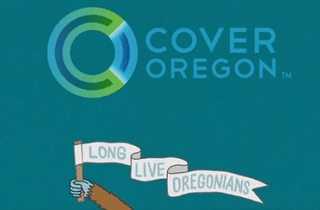 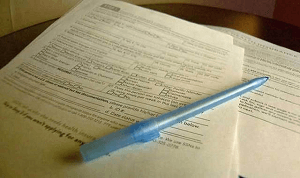 As Cover Oregon continues recovering from the debacle that is its dysfunctional website, the health insurance exchange has created a road map for enrollment to enroll the most people possible in private insurance, and assuage anxious applicants.

When Cover Oregon’s board of directors met on December 27, they decided to extend its deadline for applicants to pick a health insurance plan from that day to January 6—one hour before the original December 27 deadline.

It not only gives applicants and insurance agents an additional 10 days to choose a plan, but more time for Cover Oregon to process approximately 45,000 paper applications and enroll more individuals.

The extended deadline is the result of conversations that Dr. Bruce Goldberg, Cover Oregon’s interim director, had with the majority of Oregon’s insurance companies Friday afternoon.

It’s the second time Cover Oregon has pushed back its deadline to pick a plan—the original deadline was December 15, then it was changed to December 27 mid-month.

The shifting deadlines are a symbol of the exchange’s efforts to recover from the fact that its website would not be able to enroll individuals at any point before January, and that paper applications would have to processed instead. It is a process that is working—Cover Oregon has now enrolled 14,000 people into private insurance, a sharp increase from earlier this month—but it took time to get up and running.

As Cover Oregon continues dealing with the reality that its previous, ambitious goals—a snazzy website with all the bells and whistles, enrolling approximately 220,000 people, being a national leader—will not be met, the exchange is also dramatically changing how it’s communicating with consumers.

It’s “Long Live Oregonian” ad campaign was pulled last week, and Cover Oregon is not hiding the fact that some applicants will not receive coverage through the exchange by telling people that if they didn’t hear from Cover Oregon by December 23, they should probably seek insurance through a private plan.  It’s also telling consumers with pre-existing health conditions that they’ll be able to enroll in a temporary high-risk insurance pool the state created to provide coverage to those individuals, who could have had a gap in coverage.