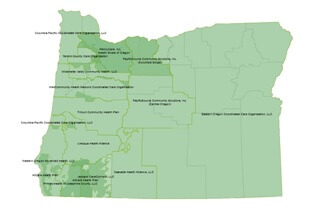 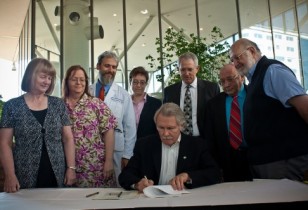 The Oregon Health Authority made a significant announcement this week that other states should be paying attention to.  We all know Oregon is the test bed for Coordinated Care Organizations with the first eight CCOs launching just last August.  According to the OHA, there are currently 15 CCOs operating in Oregon and roughly 90% of Oregon Health Plan members are enrolled in a CCO.

And we’ve all heard someone say (or at least those who concern themselves with health policy or care delivery) “they haven’t proven if they even work.”

Well, for those naysayers, Oregon has some news. Big news.

The Quarterly Transformation Progress Report (measures goals, care improvement metrics, claims data and cost data) is out and the outlook is good for the CCO model achieving the Triple AIM.  Here are a few of the highlights:

The OHA also reports that it is PMPM spending is within the target budget.  Oregon appears to be getting the experiment right.  This presentation, details more on how they got here.