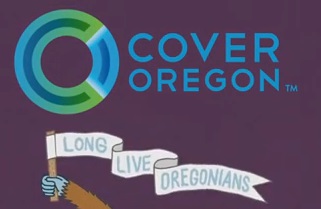 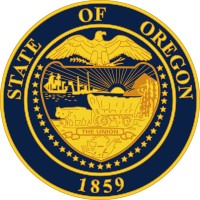 It is unclear how Oregon will be affected by President Obama’s decision yesterday to allow the continued sale of insurance plans that no longer comply with the Affordable Care Act that would have been cancelled by Dec 31.

The Insurance Dvision is still researching the implications of Obama’s announcement, said spokesperson Cheryl Mathis for the the Department of Consumer and Business services, the organization which oversees the Insurance Division.

Around 145,000 Oregon residents have received cancellation notices. Most insurance companies have said they plan to automatically move these people onto new policies if they didn’t enroll through the state exchange, Cover Oregon. These new plans might possibly more expensive than those available on the Exchange and would not be eligible for premium tax credits.

“We don’t yet have details on how the announcement will impact our customers,” spokesperson Colleen Thompson of Pacific­Source Health Plans said. “We’re working directly with the state insurance departments to determine next steps.”

The Insurance Division recently considered rescheduling the date of insurance policy cancellations until the end of March. Officials decided against it as it might create more complications and confusion.

Cali is now under increasing pressure to approve a plan to stop or delay the date of policy cancellations.