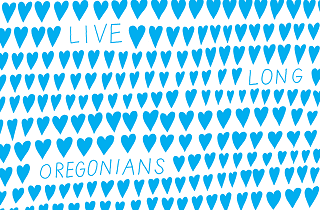 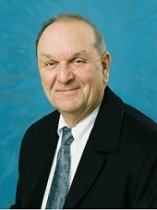 “It’s not going to be beautiful implementation,” said Rocky King, executive director of Cover Oregon. The leader of Oregon’s health insurance exchange told legislators on Monday that he is expecting some bumps when the website goes live on Oct. 1.

Cover Oregon was among the topics on which the Oregon State House and Senate health care committees received updates on Monday.

Currently there are over 550,000 uninsured Oregonians. Through Cover Oregon more than 400,000 individuals and families will be eligible for financial assistance.

A major obstacle as the exchange goes live, King said, will be technological in nature. The website will be released in phases. For the first couple of weeks, Oregonians will only be able to apply for coverage through an agent or community partner.

King told legislators this will minimize the impact of bugs and glitches on consumers, offering a chance to smooth out the wrinkles before opening up access to the general public.

“I’m envisioning plenty of problems,” King said. “I probably will have to take the system down on the first or second day to fix it.”

King said that Oregonians are better off than much of the country, with more choices and affordable premiums being offered on the exchange.