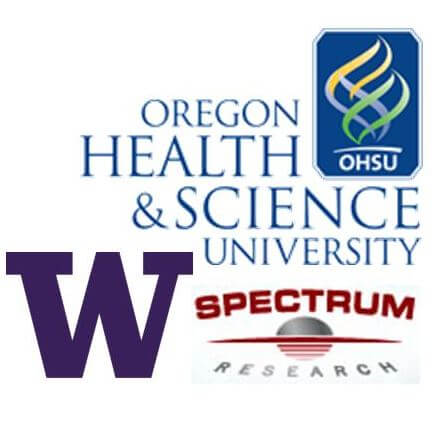 Oregon Health and Science University and two collaborators have been awarded a five-year contract to serve as one of the nation’s 11 Evidence-based Practice Centers (EPC).

The contract awarded to OHSU by the federal Agency for Healthcare Research and Quality (AHRQ) includes two partners: the University of Washington Center for Comparative and Health System Effectiveness Alliance (CHASE Alliance) and Spectrum Research, Inc., in Tacoma, Washington.

According to OHSU, it is the fourth time OHSU has been awarded the contract, which will last through the summer of 2017.

Roger Chou, M.D., the scientific director of the Oregon EPC at OHSU since 2007 and associate professor at the OHSU School of Medicine, declared:

“We are excited to be working with our new partners, the University of Washington and Spectrum. This partnership brings together the two pre-eminent academic institutions in the Pacific Northwest with a highly respected technology assessment group and represents our evolution into a truly regional center, the Pacific Northwest EPC.”

Below is the list of the other 10 entities that received the contract: