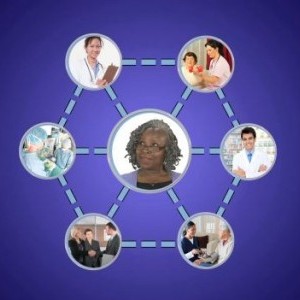 The Department of Health and Human Services (HHS) announced today that 89 new Accountable Care Organizations (ACOs) are now serving 1.2 million people on Medicare in 40 states and Washington, D.C. as of July 1.  This addition takes the nationwide number of organizations participating in Medicare shared savings initiatives to 154.

According to the following video released last week on the CMS YouTube channel, ACOs improve communication and coordination between providers, reducing admissions and keeping people healthy:

This comes at a time when, as pointed out in a post from D.C. this morning, “Medicaid is extending deeper, broader contracts with managed care plans. While some states have left managed care altogether, the general trend nationwide is towards state reliance on companies with managed care experience.”