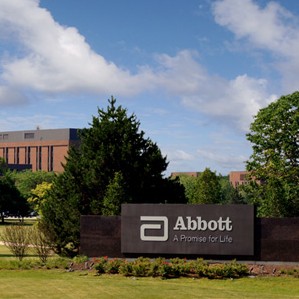 The Oregon Department of Justice released an update today with information about a multi-state $100 million consumer protection pharmaceutical agreement.  Of the $100 million, Oregon, who co-led the investigation, will be awarded $3.9 million from medical research company Abbott Laboratories.

The investigation found that Abbott’s promotion of its drug Depakote, which is approved by the FDA to treat things like epilepsy and bipolar disorder, was misguided as it claimed the drug could effectively treat symptoms of schizophrenia, when in fact it could not prove the drug’s effectiveness as a treatment for schizophrenia.

Nevertheless, Abbott sales representatives allegedly continued to distribute and detail the positive study without disclosing the details of the negative study.

Abbott responded to the settlement with a press release on their website today. A total of 49 states, with the addition of the District of Columbia, were involved in the settlement, and on top of the $100 million going to states is a $700 million criminal penalty, and $800 million to be split between states and federal government to resolve civil allegations.

As part of the resolution, Abbott has agreed to plead guilty to one misdemeanor violation of the Food, Drug and Cosmetic Act for misbranding.

The company also agreed to certain other conditions of settlement, including the maintenance of specified compliance measures and annual certification regarding its state of compliance by its CEO and Board of Directors during a five-year probationary period.

Beyond the monetary penalties imposed upon Abbott, the settlement “prohibits Abbott from making false or misleading claims about Depakote and promoting the drug for off label use,” as said in the Oregon DOJ’s news release.