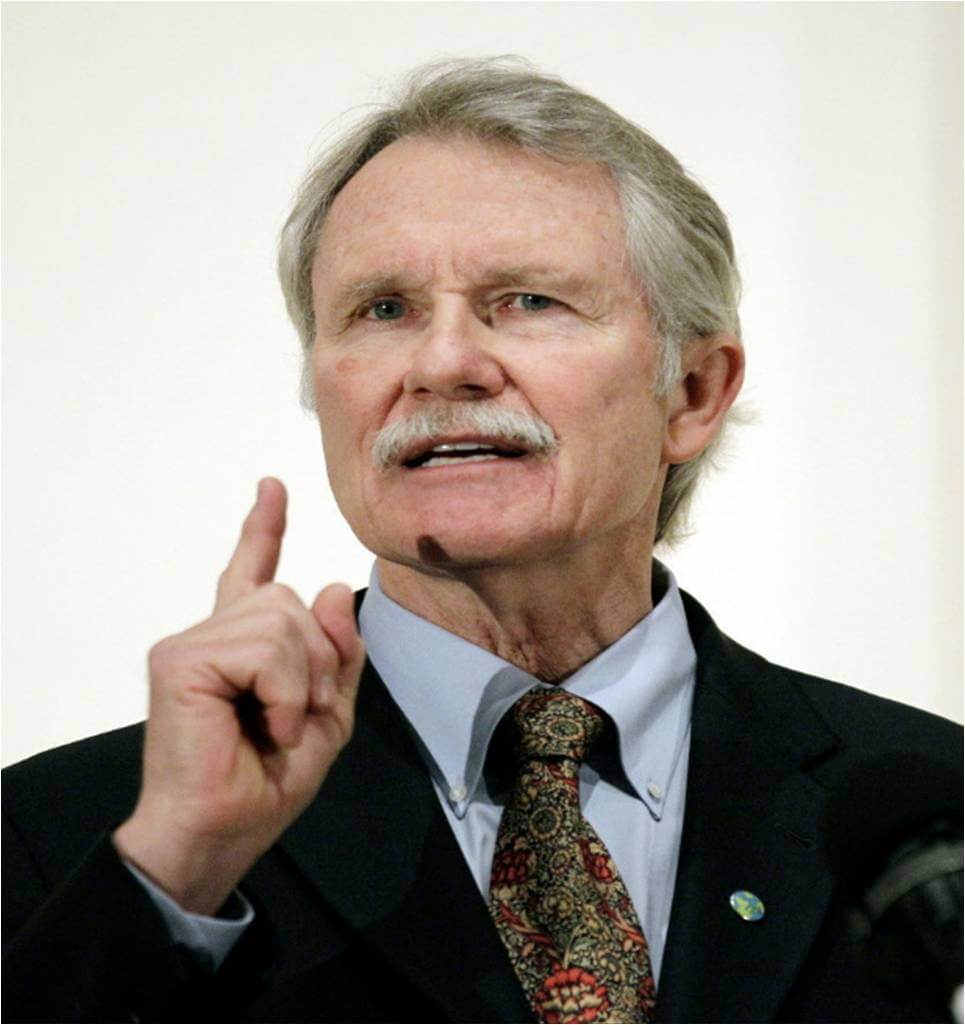 Nick Budnick, for The Oregonian, writes that in 2011 Oregon lawmakers passed health care reforms that are “supposed to blaze new ground for the nation, using locally based groups of Oregon providers, hospitals and clinics, to save money while offering innovative, high-quality care for the neediest.”

This has caused lawmakers in the state to raise questions as two national health care firms now wish to get in on the action, from the article:

“Centene Corporation of Missouri and United Healthcare of Minnesota are among about 50 groups, companies and nonprofits that submitted letters of intent to form coordinated care organizations for the Oregon Health Plan. The state spends more than $3 billion a year in state and federal funds to care for 650,000 low-income people.”

“Oregon’s reforms, passed in 2011 and earlier this year , do not ban out-of-state or for-profit firms from qualifying as care organizations. Whether a firm meets standards won’t be decided by state officials until applications are submitted and reviewed starting this month.”

“Supporters say the national firms offer expertise and resources. Critics, however, are raising the alarm. The out-of-state firms, both traded on the stock market, will be less likely to embrace the groundbreaking approach intended in Oregon, they say.”

A Co-Chair of the Oregon House Health Care Committee does not welcome the idea of national firms entering the state:

“I do not think this was the intent of the legislation,” said Rep. Mitch Greenlick, D-Portland, of the national firms. A co-chair of the House Health Care Committee, Greenlick said state officials “should do everything possible to prevent them from coming in. I hope we hold their feet to the fire.”

Washington State has seen a similar influx of national plans, but the administration has generally welcomed such plan participation.  Nevertheless, there is a diversity of opinion on the role of these plans in a market.

“In other states, the large multistate Medicaid plans have been accused of skimping on care or number of providers. Quality and cost concerns caused Connecticut to recently cancel its for-profit managed care system, ending contracts with United Healthcare and other providers.”