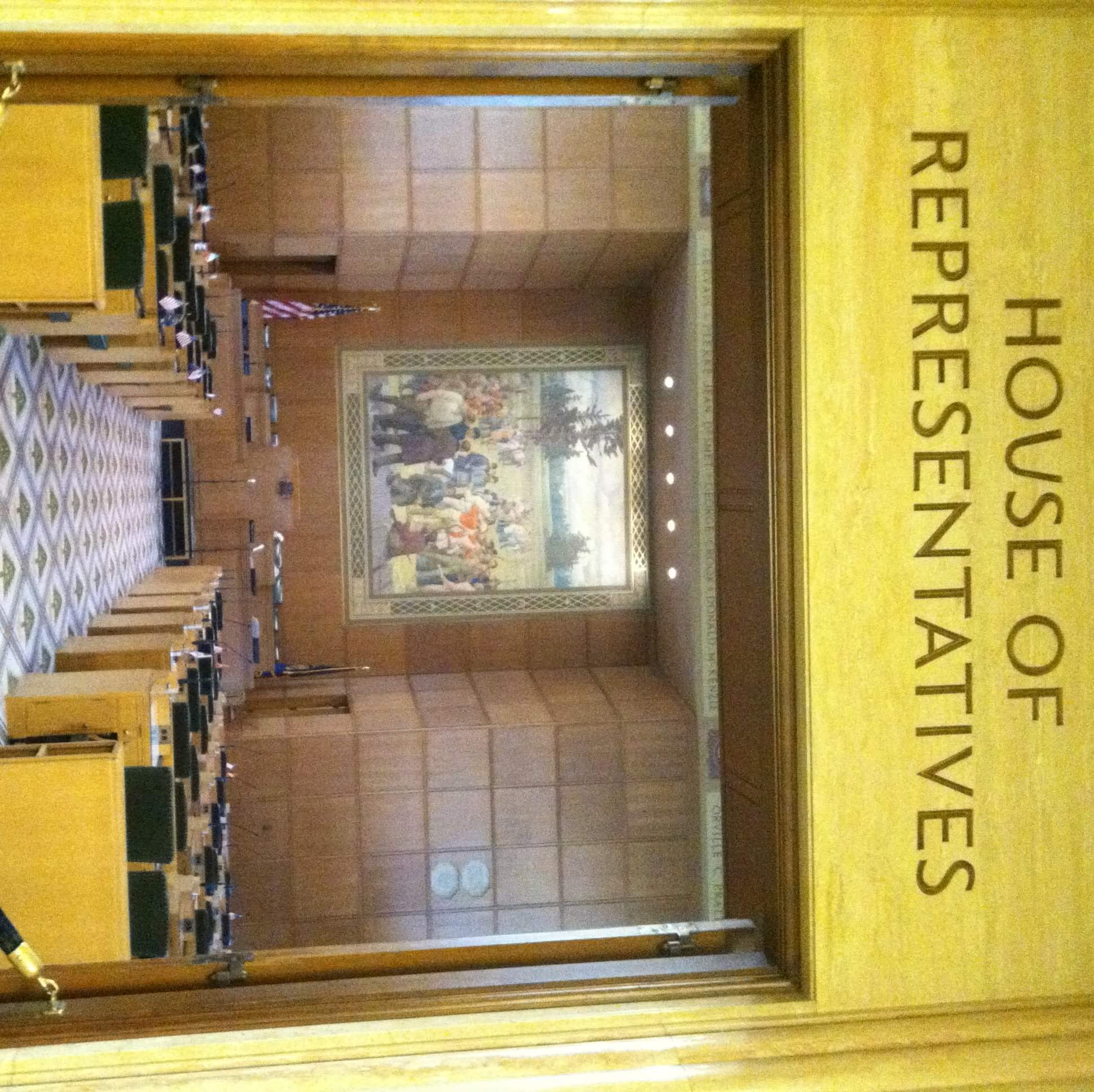 Today's Oregonian in the office of Gov. Kitzhaber

I spent today in Oregon putting together our Convening Panel for our 2012 Oregon State of Reform event.  I was struck by the differences between Oregon and the rest of the state’s that we follow (WA, AK, ID).

As you can see from the headline in today’s Oregonian, the entire state has been deep in discussion over the past year on reform.  In a process that started with Gov. Kitzhaber’s first week’s in office last year, with weekly meetings of 45 stakeholders over months of work, legislation passed at the end of February that would move the Oregon health system to a global payment system organized around care coordination organizations.

So much work has gone into this issue that is so deeply complex and complicated that we’ll leave aside the analysis for another time, though we’ve mentioned this process previously.

But here’s what stands out to me in meetings and conversations from Eugene to Portland:  the leaders of this state are fully engaged in bending the cost curve in real and substantive ways.  And that means really everyone – Democrats and Republicans, hospitals and physicians, plans and employers.

So, what is the scope of reform in Oregon?  Well, proponents put it this way, according to the AP:

Proponents say if all 50 states adopt the approach, it would save the federal budget more than $1.5 trillion over the next 10 years — $300 billion more than Congress’ failed “super committee” was trying to save over the same span.

In the run up to our Oregon event, we’ll be watching how reform takes shape, with the earliest signs of transformation already under way there in places like Douglas, Deschutes and Lane Counties.