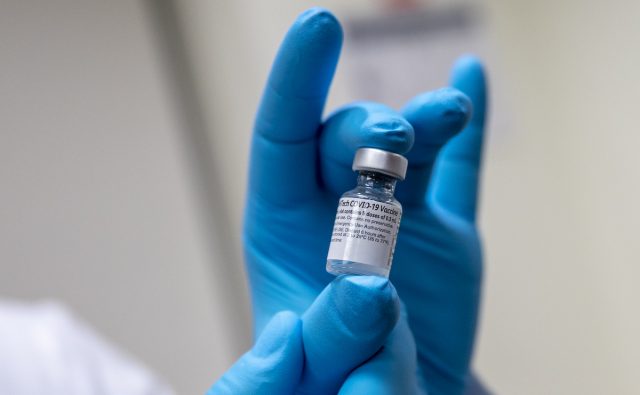 The Centers for Disease Control and Prevention (CDC) advised the state of Michigan to enter another lockdown on Monday as the state suffers from the worst COVID-19 outbreak in the country. Governor Gretchen Whitmer has previously said that she will not institute a lockdown order to deal with the current surge of cases.

Dr. Rochelle Walensky of the CDC called for the lockdowns on Monday when she was asked about the situation in Michigan. Whitmer has asked the federal government for a larger vaccine allocation to deal with the surge. Walensky said in a press conference that vaccines are not the answer for dealing with the surge:

She said additional vaccine allocation could not have a tangible effect on quelling the surge for a few weeks.

Michigan has a seven-day rolling average of over 7,000 new cases a day. The state is averaging more new cases per capita than any state in the country. Michigan has recorded its highest daily totals over the past few weeks since another surge of cases after Thanksgiving.

Lockdowns have been a source of controversy in Michigan. When the pandemic began last Spring, Whitmer instituted strict lockdowns to prevent the spread of COVID-19. In April, armed protesters filled the halls of the state capital. It was later revealed that some of the men present at the protest had plotted to kidnap the governor.

Republicans in the state also attempted to limit the governor’s use of executive orders to deal with COVID-19. Some Republican members of the state legislature attempted to impeach the governor due to the COVID orders. A conservative controlled supreme court also struck down the governors executive orders filed at the start of the pandemic. The legislature also passed HB 1, which would restrict the Michigan Department of Health and Human Services’ ability to declare a state of emergency. Whitmer vetoed the bill.

In total, more than 800,000 cases have been recorded in Michigan since the pandemic began in March 2020. The state has also recorded more than 17,000 deaths. Many of those cases are concentrated in Winter 2020 and Spring 2021, as the state largely avoided the Summer 2020 surge that many other states struggled with. 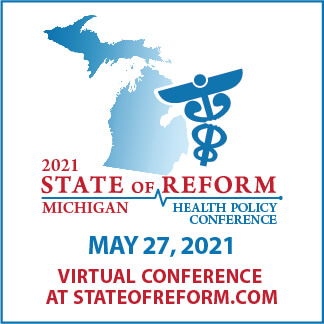