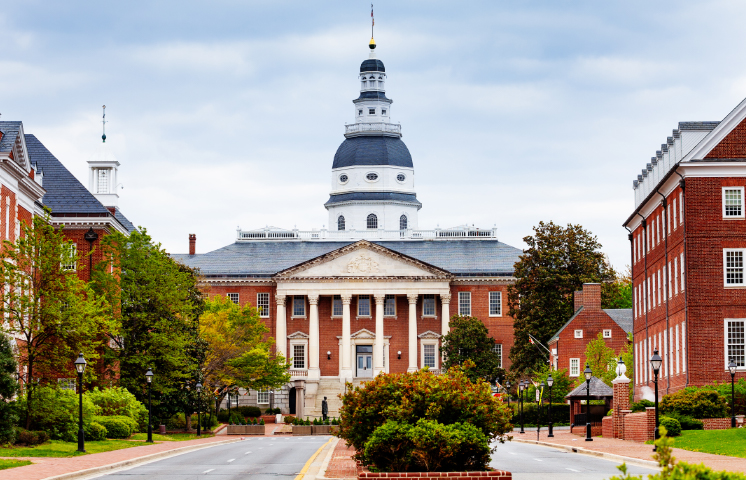 Three key health bills will stand after the Democratic-controlled Maryland legislature voted to override several of Gov. Larry Hogan’s vetoes over the weekend.

Last week, Hogan vetoed House Bill 937, which would establish an Abortion Care Clinical Training Program within the Department of Health and outlines requirements for Medicaid and health insurance carriers to cover abortion services. The program would help ensure there are enough “qualified providers” to perform abortion services in the state. These providers would extend beyond licensed physicians to include nurse practitioners, nurse midwives, and other certified health workers.

In his veto letter to House Speaker Del. Adrienne A. Jones, Hogan expressed his concerns over the providers’ ability to address complications that may arise from performing the abortion.

“The bill risks lowering the high standard of reproductive health care services received by women in Maryland,” the letter said. “These procedures are complex and can, and often do, result in significant medical complications that require the attention of a licensed physician.”

The House overrode Hogan’s veto by a 90-46 vote, while the Senate overrode by a 29-15 vote. The bill goes into effect July 1 of this year and requires an annual $3.5 million appropriation in the budget bill.

In the Senate, lawmakers overrode Hogan’s veto on SB 275, which would establish a Family and Medical Leave Insurance (FAMILI) Program. The 12-week program, similar to a measure introduced in Virginia in November 2021, would provide benefits to a covered individual taking employment leave due to “specified personal and family circumstances.”

The FAMILI fund would consist of contributions from employees and employers of businesses with at least 15 employees—a provision that Hogan’s veto letter said “unfairly penalizes” small business owners. Hogan, along with Senate Republicans, criticized the bill’s rushed passage in the Senate.

“This bill waits until 2025 to even allow [employees] to get benefits after they start a tax on the year before,” said Senate Minority Leader Brian Simonaire (R – Anne Arundel) during the floor session on April 9th. “So what was the rush, that we couldn’t get this right and put the guardrails up? We have an uncapped payroll tax going out to the people.”

In support of the veto override, Sen. Shelly Hettleman (D – Baltimore), argued at the session that a state-based paid leave program was essential, especially without a current national program in place.

“This issue has been studied here for years,” she said. “We have taken incremental steps and now we are finally taking the big step.”

Another House bill Hogan vetoed was HB 609, which clarifies the conditions for which a county health officer can be removed from office, instead of deferring to the health secretary and local governing body’s discretion. The legislation came about after two former health officers alleged that political pressure within the Department of Health led to their removal.

At the House floor session on Saturday, Del. Susan Krebs (R – Carroll) said the bill “creates a dangerous precedent” and allows county health officers to have a substantially different set of protections than other appointed positions.

“This bill is intended in good intentions, but it creates substantial protections for bad actors and dilutes the ability of the voters to influence policy.”

Delegate Joseline Peña-Melnyk (D – Prince George’s), who co-sponsored the bill, urged legislators to override the veto. She clarified the bill had been amended to address some of the opposition’s concerns, and that similar protections have already been offered to school superintendents.