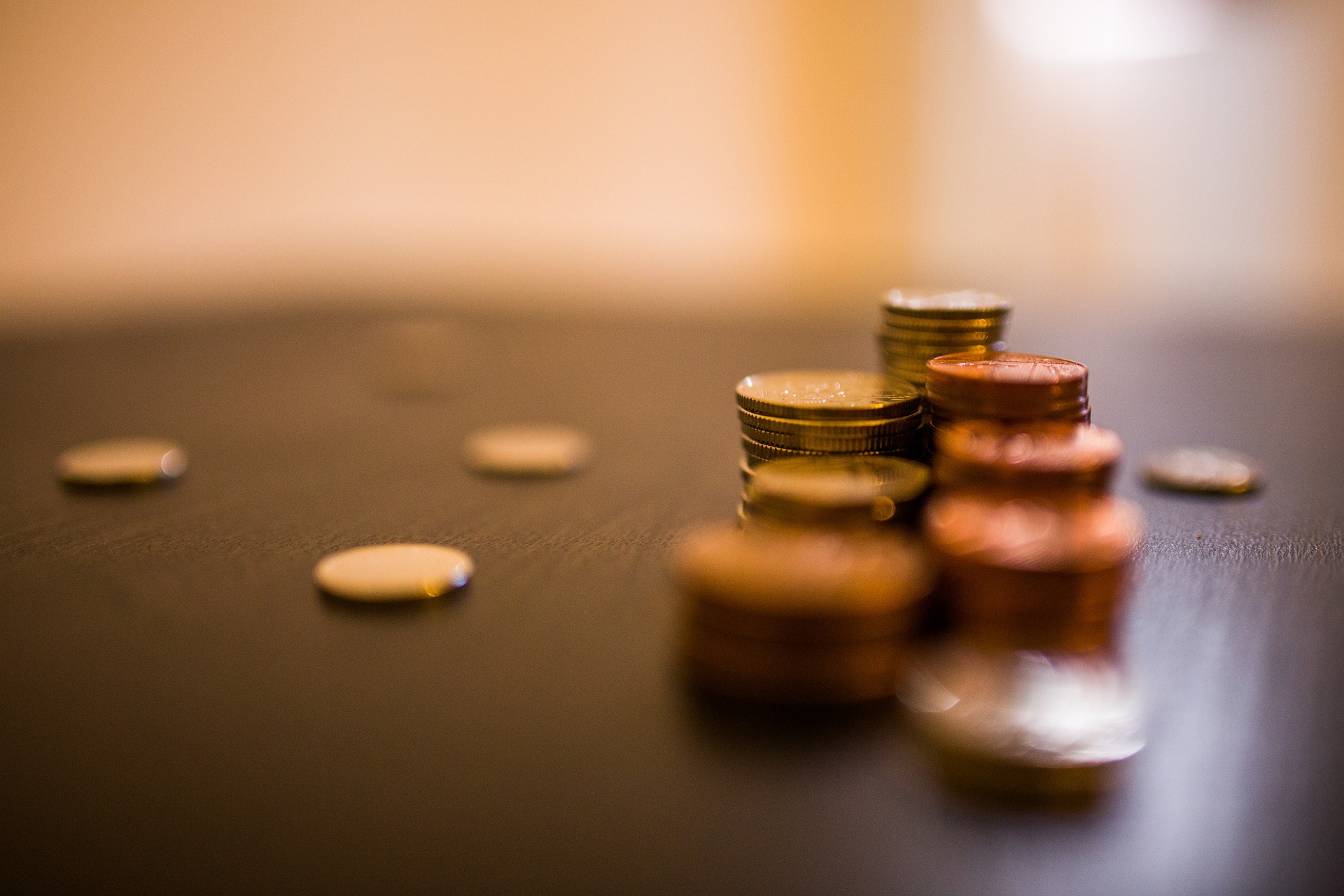 In Montgomery County, where one in six Marylanders live, County Executive Marc Elrich unveiled his $6.3 billion budget proposal on Tuesday. Approximately $421.9 million is slated for the Department of Health and Human Services (DHHS) in FY 2023, a significant increase compared to $363.9 million in FY 2022.

Under DHHS, the Agency of Children, Youth, and Family Services is slated to receive $110 million in funding, with another $93 million allocated for public health services. The rest of the funding is slated for administrative support, aging and disability services, behavioral health and crisis services, and homelessness services.

Elrich specifically highlighted $12.4 million proposed for services that would end and prevent homelessness in the county, which is a 50% increase from FY 2022 funding for this area. It includes $2 million for the establishment of up to 120 rapid rehousing units and $3 million to increase the maximum amount of rental assistance subsidy for families receiving services from DHHS.

“We are not going to continue Montgomery County’s inhuman program of having people sleeping outdoors most of the year,” Elrich said at the budget announcement. “It always baffled me and baffled others how the wealthiest county in the state has people sleeping outside.”

The FY 2023 budget also proposes several investments in behavioral health services, including $3.7 million to expand mental health supports in 10 of the county’s highest-need schools without a wellness center. Another $1 million is slated to support the implementation of 988, the three-digit number for the National Suicide Prevention Hotline. Another $800,000 is budgeted for EveryMind, Montgomery County’s own behavioral health hotline.

Elrich listed several budget proposals that would support health equity and social determinants of health. For example, the budget provides approximately $20 million for the Early Care and Education Initiative. Child care is often a family’s second or third-highest expense, according to the Maryland Family Network. According to their 2019 Maryland Child Care Market Rate Survey, a family in Montgomery spends an average of $255-$327 per week on child care—making it the most expensive county for child care in the state.

“We believe child care is going to be coming back,” Elrich said at the budget announcement. “We know the workforce is not going to be able to get back to work until their kids are taken care of, so it’s important for us to put the money there.”

Approximately $5 million will support Service Consolidation Hubs. This network of eight community-based organizations and DHHS provide services such as free food distribution and delivery, diapers and other newborn supplies, and case management services.

The Montgomery County Council will review the county executive’s recommendations and adopt the budget by late May. If adopted, the new budget would be effective July 1, 2022.