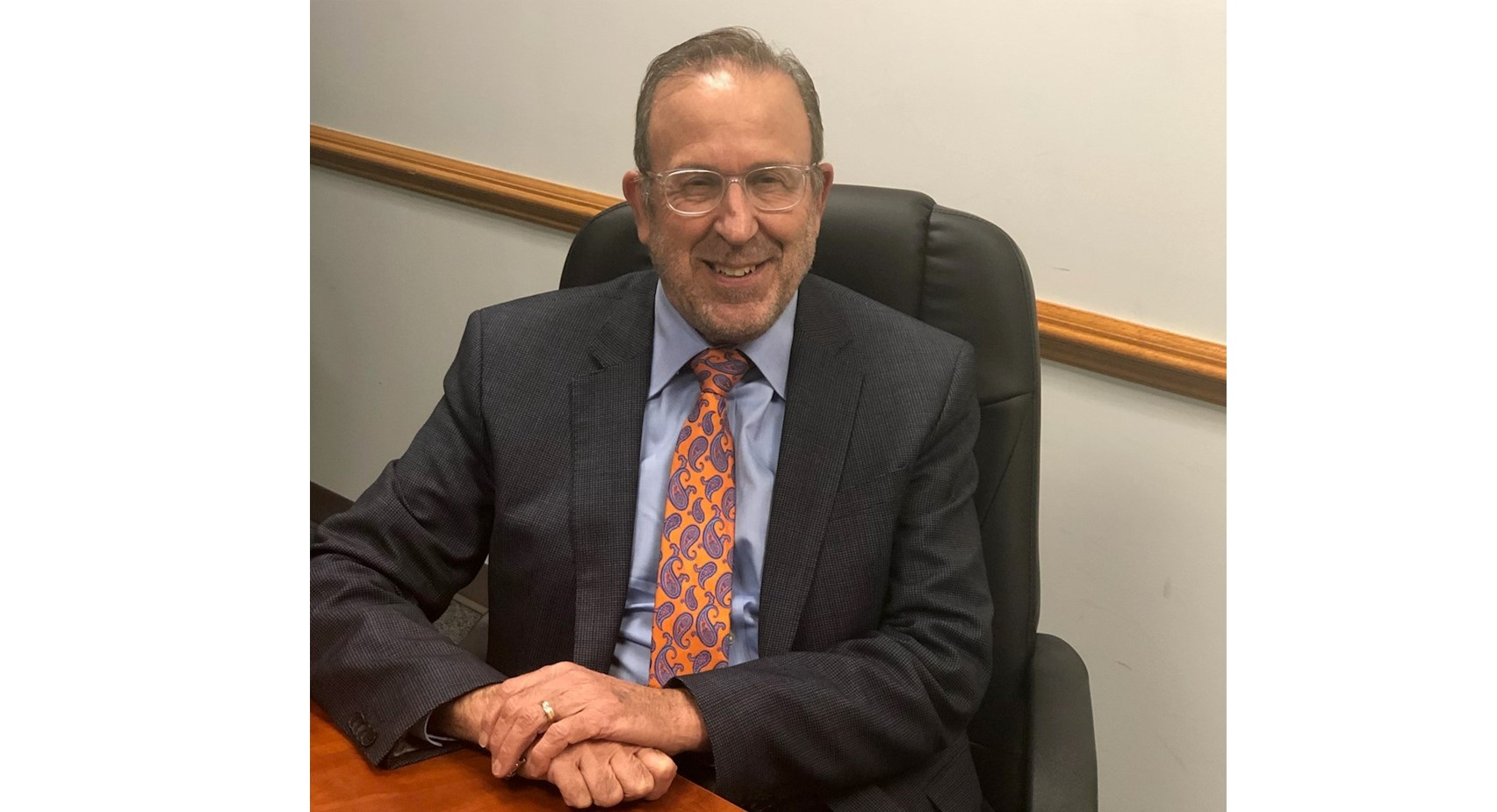 Q&A: MHCC’s Ben Steffen on the future of CRISP and health information exchanges

In this Q&A, Steffen reflects on the role CRISP played in mapping the COVID-19 pandemic and how HIEs are key to strengthening Maryland’s public health infrastructure.

Ben Steffen: “The health care commission has had a longstanding interest in health information technology that comes off of our statutory authority to develop an All-Payer claims database and to provide some oversight to electronic health clearinghouses in the state. Beginning with the passage of the [Health Information Technology for Economic and Clinical Health Act] and the federal government’s investment in electronic health technology, we’ve also expanded that to look more broadly at the exchange of clinical information to further and foster clinical care. That was memorialized beginning in 2008-2009, when the health commission was given the authority of designating a statewide health information exchange, which is CRISP.

That moved the heath care commission into a much more engaged relationship with health care providers in particular as we worked initially close to establish what was in 2008-2009 a fledgling organization. CRISP is now quite visible throughout the state, continuing to be the state-designated health information exchange.

The commission works in two areas. One is to promote the exchange of clinical information. We’re certainly not the only entity that does that—the federal government has a significant role to play. Our role is to layer on top of what the federal government does to build out capabilities and protections that are valued in Maryland. We are active in that regard to foster the adoption of electronic health records, promote interoperability, and at the same time, make sure that Maryland law aligns with the privacy concerns of Maryland stakeholders, including not only provider interests, but consumers as well. So, the commission has a unique perspective, in that we see enormous value in the exchange of clinical information, but we’re also very cognizant of the importance of protecting that information and ensuring patients have a say in how information can be shared.”

SOR: How does the commission and CRISP balance provider and consumer-facing health information in the same system, while addressing privacy concerns?

In addition to that, certain information that is held in electronic health records can be exchanged to the CRISP infrastructure. That’s probably the most valuable feature of the CRISP framework, the HIE framework in general. So that was the original vision [for CRISP] when information was held in silos by health systems and providers. The Health Information Exchange allowed information appropriately to come out of those information silos and be shared by other clinicians that had need for that information.”

SOR: How have CRISP and MHCC’s responsibilities changed during the pandemic? How will it impact the role of HIEs in the future?

BS: “The value of health information exchanges took on a new dimension with the onset of COVID. Oftentimes, there was not a capability to provide anything close to real time access to outbreak information. Early in the pandemic, Maryland, like virtually almost every state, was kind of flying blind. The ability to collect and assemble public health information and outbreak information initially was enormously important in those first nine months of the pandemic when vaccines weren’t available and testing was quite limited.

CRISP was able to step in all those dimensions and set up easily accessible portals that public health and clinical individuals were able to use. [They could] access information on the level of outbreaks, the availability of testing and test results to a wider audience than necessarily the rendering provider. Like many other states, CRISP moved into a role in the public health sphere that really had not been contemplated.

Prior to the pandemic, CRISP was going to facilitate the exchange of information from one clinician to another, most helpful when those two clinicians were affiliated with different health systems … But as a result of COVID-19, and the fact that the public health data infrastructure was so inadequate, HIEs across the board were able to—because they had this one-to-one data exchange framework that had been established—pick up the public health infrastructure relatively quickly … CRISP’s ability to gather information across the entire clinical landscape and assemble it in ways that could help decision makers more broadly, was really recognized.”

SOR: Are there any plans from the Legislature or other stakeholders to further build out the state health information system?

SB: “The big question for the Legislature is how formally do they want to enroll a not-for-profit state-designated information exchanges in the public health infrastructure. CRISP has been a very capable and convenient partner at this stage, but I think it is important for the state to think longer in terms of the types of investments it’s going to make in public health, and particularly surveillance and public engagement. We certainly are going to face other epidemics. Hopefully they won’t rise to the level of the pandemic we’re just struggling to get through, but we need to have capabilities in place.

I think we are redefining and thinking about more broadly how [CRISP’s] role can expand, moving forward, but also recognizing that there are private firms that offer capabilities that have to be considered as well. It is up to state agencies to weigh that balance carefully. On one hand, I think there is enormous value in your public data utility, but you also do lose some flexibility by not fostering creativity in the broader private health technology sectors. Really, the winning formula is one where you try to blend capabilities of organizations, but recognize that some shared infrastructure is probably very valuable for the residents in Maryland moving forward.”