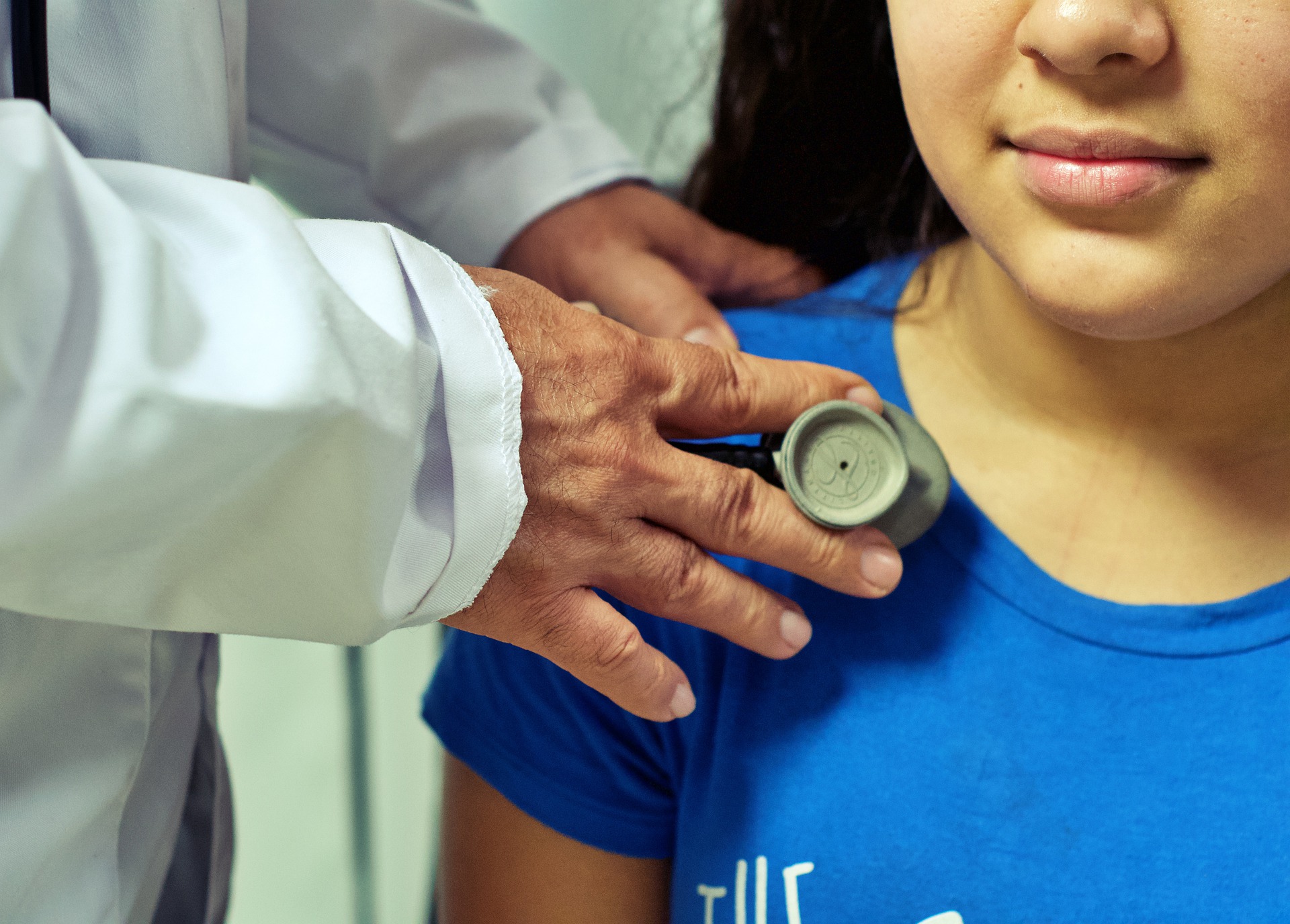 The House Health and Government Operations Committee voted on the bill and its Senate companion, SB 682, on Monday.

Medicaid typically covers gender-affirming treatments such as hormone replacement therapy, psychotherapy and reassignment surgeries that address gender dysphoria, according to a bill analysis by the Department of Legislative Services.

“This care is already covered but it is inconsistently applied,” said Del. Ariana Kelly (D – Montgomery) during the voting session. “Particularly, the most vulnerable people are facing barriers and not always accessing care. That’s why we need the legislation to clarify that Medicaid needs to cover this.”

Gender affirming treatment not currently covered by Medicaid includes voice modification surgery or therapy, altercations to the abdomen or buttocks, and additional facial or neck procedures. The bill originally included an extensive list of gender-affirming treatments and services, but was removed by an amendment due to possible exclusion of other services not explicitly mentioned.

The bill requires Medicaid to cover these services under the following conditions:

Commercial carriers already cover gender-affirming treatment, and the bill would bring Medicaid in line with their standards.

The exact fiscal impact of the bill is unknown, as the cost of gender-affirming treatment widely varies. For example, voice or therapy lessons may cost approximately $800, while facial feminization or masculinization procedures may cost over $25,000, according to the bill analysis. Based on the estimate of 125 individuals who would receive gender-affirming treatment each year, the analysis determined Medicaid spending could  increase by a range of $2.1 million to $7.6 million. Federal matching funds would cover about 60% of the costs for these services.

The bill and its Senate companion passed the committee as amended by a 14-9 vote. Committee Republicans as well as Dels. Cheryl Landis (D – Prince George’s) and Sheree Sample-Hughes (D – Dorchester) voted unfavorably.

The bills are now waiting to be filed for a second reading on the House floor.