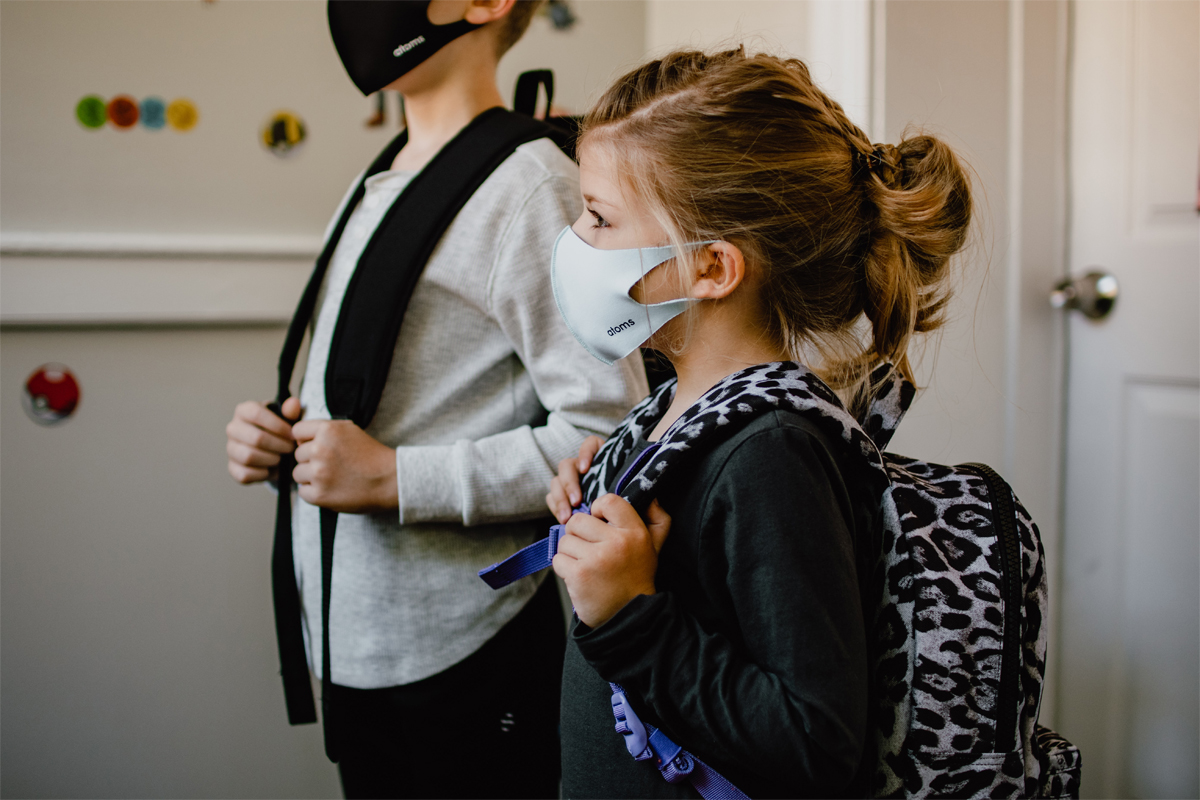 With less than three weeks remaining in the 2022 Maryland Legislative Session, policymakers are moving closer to passing their respective bills. As Chair of the House Appropriations Health and Social Services Subcommittee, Del. Kirill Reznik’s (D – Montgomery) focus has centered on health policy and the budget.

Reznik spoke with State of Reform to give an update on House Bill 406, which he introduced to improve the continuum of care for foster children currently housed in emergency departments (ED) or other acute-care settings.

These children may have behavioral health or substance abuse needs that require higher levels of care, he said, but a lack of post-acute care placements means that some may remain in EDs for weeks or months. According to Reznik, poor reimbursement rates disincentivize in-state providers to arrange placements for these children. The state may even draw up expensive contracts to house them in out-of-state settings.

“We just simply in the state have not created enough appropriate placements for foster kids or other kids who had state custody who have higher than normal needs,” he said.

An analysis of the bill reported the average length of time these children stayed in acute-care facilities was between 35-50 days from Oct. 2019 through Dec. 2020.

The bill would prohibit a local social services department from “failing to remove” a child from an ED or other acute-care facility after they no longer need a higher level of care. As a penalty, Department of Human Services (DHS) would have to pay $2,000 to the Community Health Resources Commission for each day the child remains. The bill also established the Foster Children Support Fund, which the penalties would support.

The analysis estimated DHS spends an annual $36.5 million on current foster child overstays. Under the bill, DHS would incur at least $2.8 million in FY 2023 funding, based on anticipated staffing needs for developing placement plans for these children.

The bill also establishes longer-term solutions, such as a task force to further study current ED overstays among foster children.

“A lot of things in the bill are short term fixes we need to get [DHS] to do right now,” Reznik said. “Those issues, specifically, are more long term. We know that we have a problem in the state. It is a multi faceted problem. It is a problem that involves multiple departments—the Department of Health, the Department of Human Services, in some cases, and the Department of Juvenile Services.”

HB 406 unanimously passed the House last week and now sits in the Senate Budget and Taxation Committee. Reznik said he doesn’t expect any major changes from the opposite chamber, with just a few weeks of session left.

“In talking to advocates and others, folks are happy enough that they would rather see it pass than start making the perfect the enemy of the good, and potentially risk losing the bill.”

With his own subcommittee, Reznik plans on finalizing the state’s $58.2 billion budget bill, which passed the Senate last week. Specifically, he plans to bolster Gov. Larry Hogan’s proposed Medicaid reimbursement rate increased from 4% to 8%.

Additionally, he plans on working on getting funds to take about 1,800 kids off a waitlist for the Maryland Autism Waiver, which provides respite care, family planning, and other services to Medicaid recipients. Currently, approximately 6,000 kids are on the waitlist.

“Most people don’t pay attention to [the budget]. Most people only see bills pass. As an appropriator, the amount of work that we can do to advance our agenda to help the most vulnerable in our state—a lot of that happens through the budget, and it’s incredible what we’re doing this year.”