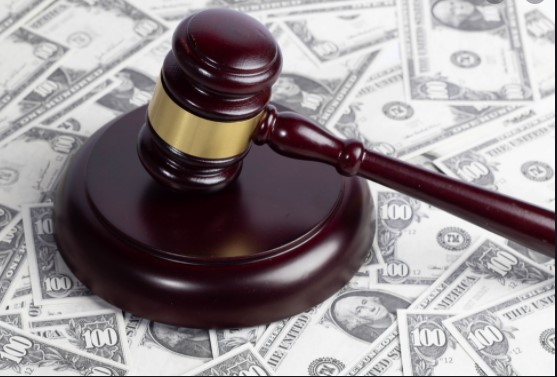 “Fiasco,” “debacle,” and “administrative nightmare” were among the words behavioral health providers and legislators used to describe the ongoing claims reconciliation process with the Maryland Department of Health (MDH) and its system vendor, Optum, at the House Health and Human Services Subcommittee meeting last week.

Optum’s system officially launched back in Jan. 2020 and encountered significant technical issues, causing delays in the processing of provider repayment claims. The system eventually relaunched in Aug. 2020, eight months after the initial failure. To remedy the gap in repayment claim processing, MDH directed Optum to make advance payments for providers’ 2020 activity based on their 2019 activity.

Those payments, according to MDH Deputy Secretary for Health Care Financing and Medicaid Steven Schuh, amounted to $1.1 billion. Providers submitted a total of $1.6 billion in claims, with a discrepancy of approximately $500 million. The department determined that providers owed back $360 million from overpayment, but has since reduced the amount to $230 million as of October 2021.

Schuh announced that these payments would be due as soon as Dec. 1. He clarified that the Dec. 1 date only refers to duplicate repayments providers received, and for providers who did not submit any claims on the repayments. Other recoupment payments are expected in the spring.

The department has also started a request for proposals (RFP) for another system vendor. However, its current contract with Optum will last another three years, until Dec. 31, 2024. 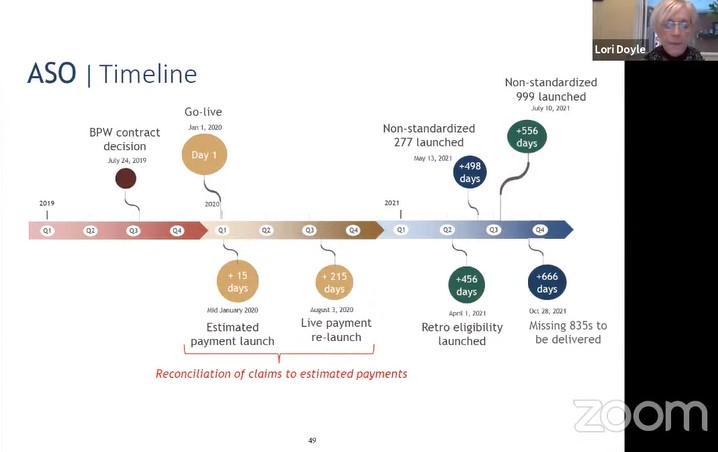 Providers are now in the process of reconciling and readjusting claims from the actual services provided in 2020. However, system delays and missing claims history, according to providers, means that the reconciliation must be done manually.

Schuh said that most 835s, or the files containing a record of client payment information, were released to providers as of Oct. 24. Because of providers manually reconciling the information from the 835s, Lori Doyle, public policy director for the Community Behavioral Health Association of Maryland (CBH), argued providers would need at least until Feb. 24, 2022, to submit claim corrections.

“We wouldn’t be having this discussion today if Optum’s system had been able to authorize services and pay claims, the two main things they were hired to do when the system went live. Estimated payments were a direct result of Optum’s failure.”

CBH has submitted a proposal for the reconciliation process. In this proposal, the department would pay back all claims except for duplicates, which the providers would cover. It also states the department should forgive variances between estimated payments and the claims providers submitted during the system failure.

CBH presented this proposal to MDH in October, but according to Doyle, the department felt it “would leave too much money on the table.”

If Optum is still unable to resolve the reconciliation process, subcommittee Chair Del. Kirill Reznik (D – Montgomery) said he would contact the Attorney General’s office about the possibility of hiring an independent auditor to reprocess the claims, at Optum’s expense. Reznik also stated he would not approve an outstanding joint committee report (JCR) that would release funding back to MDH until the department updated the subcommittee on its next steps.