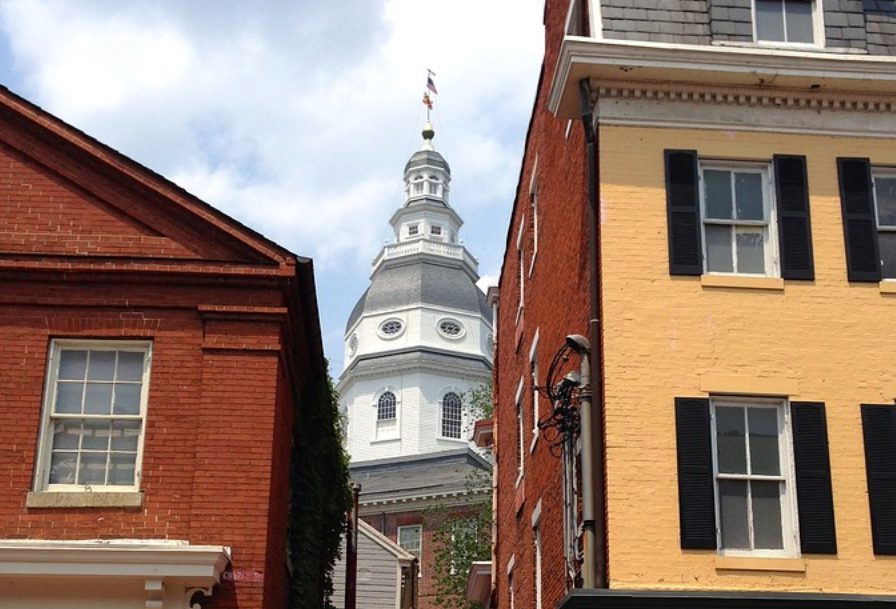 Public health advocates and lawmakers hailed the successful advancement of key legislation in Maryland recently. The press conference was led by Vince DeMarco, Maryland Citizens’ Health Initiative president, who said it has been a tremendous year for health care progress.

“[It begins] with the legislation that made it clear — and codified permanently — that the Prescription Drug Affordability Board, which Maryland enacted in 2019, can now raise the money that it needs to do its work … to make prescription drugs more affordable for Marylanders.”

Last year, Gov. Larry Hogan vetoed the Prescription Affordability Board and Fund (2020 SB 669 and HB 1095.) Ultimately, the General Assembly voted to override the veto. The act provides a permanent funding source to financially support the board.

The passage of the Health Equity Resource Act was another important win for public health, DeMarco said. The act builds on the Health Enterprise Zone pilot project that ran from 2012 to 2016, which was funded with $15 million. By contrast, the new initiative will also last for five years, but will be funded with $59 million.

Senate Pro Tem Melony Griffith said she is grateful for the cooperation from stakeholders across the state.

“Health care was a priority this session, not just for the folks on this call but for all the Republicans and Democrats and [those in both] rural and urban areas. [Maryland] has a history of leading the country in health care. Thanks to the Medicaid expansion, we have dropped our uninsured rate from 13% to 6%.”

Delegate Joseline Peña-Melnyk, who worked on many pieces of public health policy legislation, said the successful session was a collective effort of many, but there is still work to do.

“No man is an island. It takes all of us. We recognized the pandemic affected many people, but it has affected the Black and Brown community greatly.”

She noted health equity won’t fully be realized until we address all the social determinants of health, including racism.