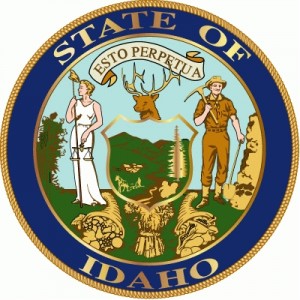 The office of Idaho Governor C.L. “Butch” Otter issued a  press release Friday, July 13 announcing the formation of two working study groups to “research and examine” Idaho’s options in light of the recent Supreme Court decision to uphold most of the provisions in the Patient Protection and Affordable Care Act, or “Obamacare.”

In a recent statement announcing the formation of the study group Gov. Otter said:

” Our difficult and unavoidably controversial decisions about whether and how to implement the insurance exchange and Medicaid expansion parts of Obamacare must be based on the best information available. Despite the great work of Dick Armstrong and his team at the Department of Health and Welfare and Bill Deal and his staff at the Department of Insurance – who are working with independent consultants to analyze our options – clear and definitive data on these questions has been elusive. That’s why I’m putting together working groups to research and carefully examine how best to approach these issues based on facts rather than speculation and political woolgathering.”

Governor Otter has asked the working groups to report their findings and recommendations to him this fall. He will outline more specific questions to be addressed, as well as expectations and deadlines in a directive to Armstrong and Deal by the end of July.