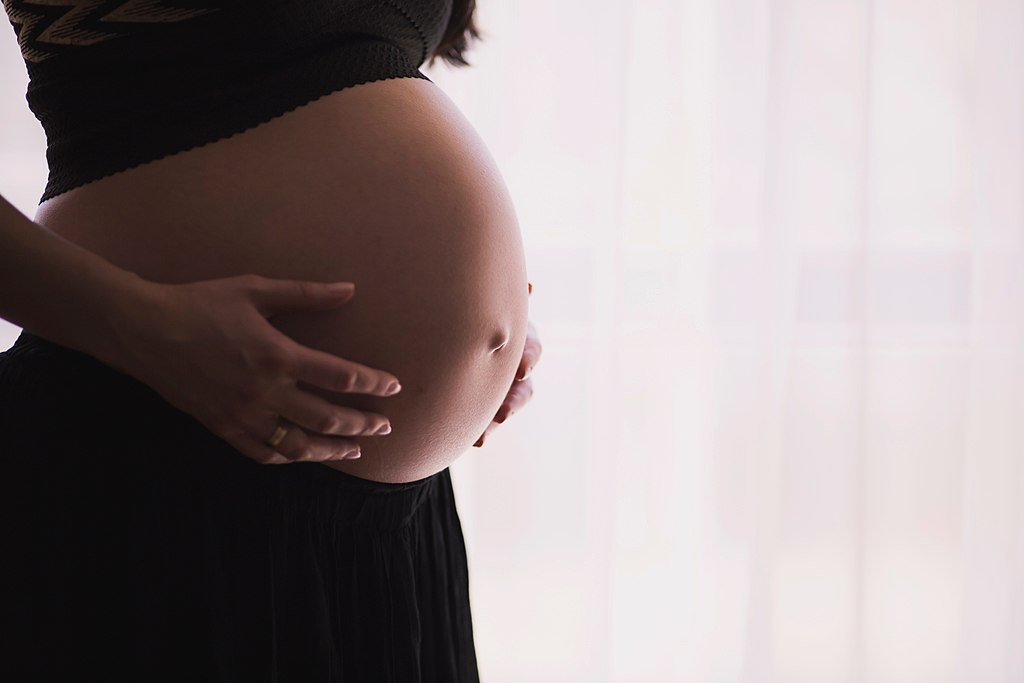 Postpartum Medicaid coverage in Illinois has now been extended to 12 months after birth. Eligible mothers in the state previously only received 60 days of coverage.

The governor’s office announced the rule change on Tuesday. Gov. J.B. Pritzker said that a waiver submitted by the state to the Centers for Medicare and Medicaid Services (CMS) was approved recently.

Officials from the Illinois Department of Public Health cite the racial disparity in birth outcomes between Black and white mothers as reason for the extension. A 2019 report from the Centers for Disease Control and Prevention shows that Black and Indigenous American women in America are two to three times more likely to die during childbirth. Reasons for the disparities include a lack of access to health care due to financial constraints and other social determinants.

Research also shows that more than 60% maternal deaths could have been prevented with proper prenatal, delivery and post-natal care.

Pritzker said about the extension in a statement:

“Every mother in Illinois deserves access to quality healthcare following the birth of a child, regardless of their income level. I’m proud to announce Illinois is now the first state in the nation to offer eligible mothers 12 months of postpartum care coverage through Medicaid.”

The Illinois state legislature passed a bill approving the Medicaid extension in 2019, though they needed approval from CMS to put the extension into practice. The bill was introduced by Rep. Mary Flowers, the deputy majority leader who represents the suburbs of Chicago. She said in a statement about the change:

“During this COVID crisis, residents of my community have continued to suffer and they can’t afford health care or basic needs. I thank the Governor for extending coverage under the Medicaid program and covering past expenses. I hope to continue to work with the Governor on providing all needy people in our state with cash and medical benefits, including ex-felons and others facing catastrophic situations.”

The change was among initiatives supported by the Illinois Task Force on Infant Maternal Mortality Among African Americans, a task force also created in 2019. The task force also recommends the expansion of Medicaid eligible services to include doulas and other prenatal care. A bill that would add doula care to Medicaid services is currently working its way through the Illinois general assembly.

Illinois is now the first state to provide 12 months of post-natal Medicaid coverage.