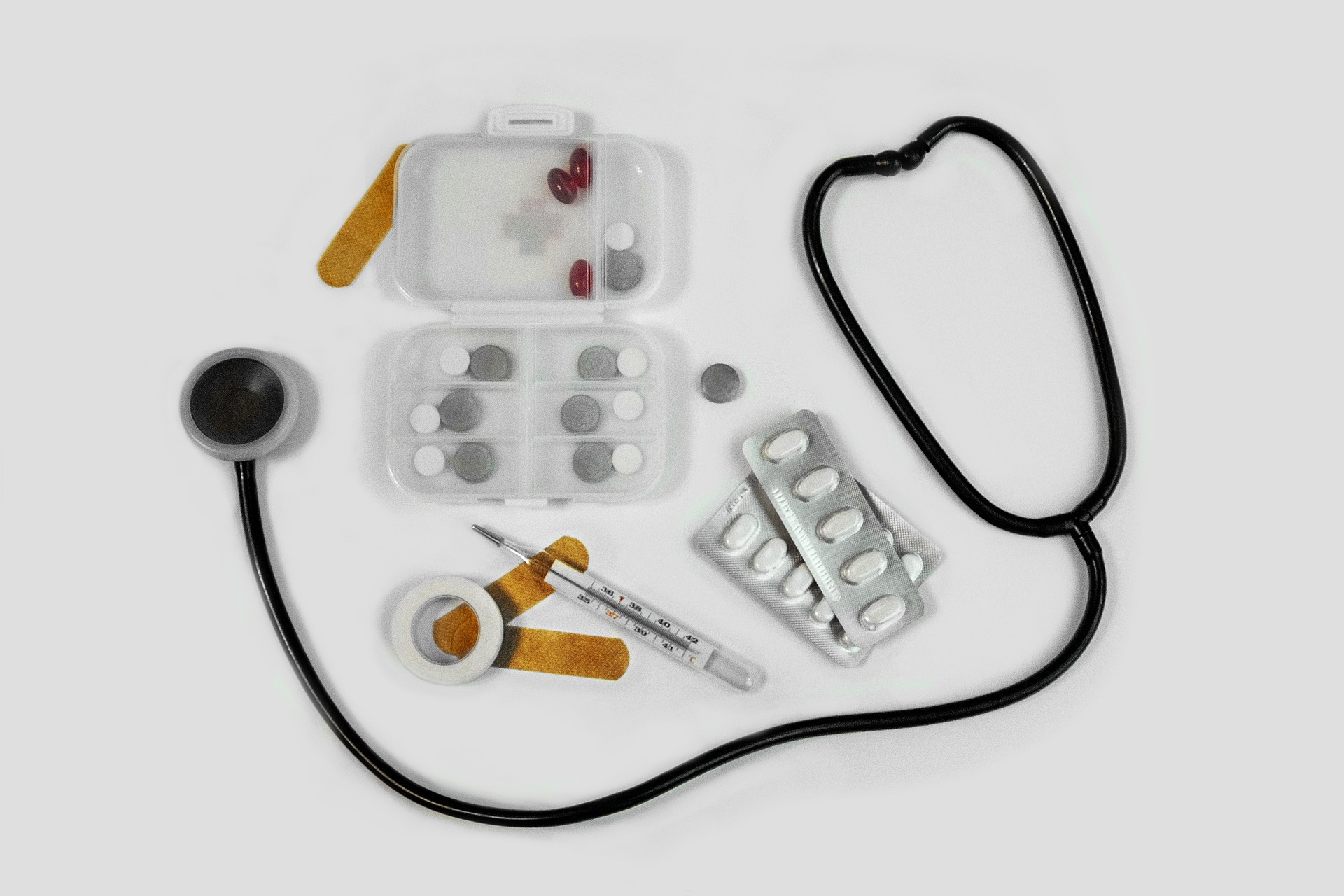 The Senate Access and Availability committee heard testimony on Tuesday about the spike in opioid deaths that occurred last year. In 2020, more than 2,800 Illinois’ deaths could be attributed to opioids, a 30% increase over 2019. The highest death rate is among Black Illinoisan’s, though Hispanic residents of the state saw the largest increase year-over-year.

Dr. Leslie Wise, an epidemiologist with the Illinois Department of Public Health presented the information to the committee. She pointed to synthetic opioids like fentanyl as the main culprits behind the surge in overdose deaths.

Dr. Wise pointed to the social isolation that many felt during the pandemic as to one of the reasons for the surge. She also cited the interruption of medical treatments some addicts were receiving as reason as well.

The opioid epidemic was declared a nationwide state of emergency in 2018. Many states across the nation have dealt with a surge of cases in the 2010’s. In Illinois, like many other states, rural areas have been hit the hardest and the lack of resources available to those communities has exacerbated the issue.

In February, Rep. Janet Yang Rohr filed the “Opioid Overdose Reduction Act” to combat the epidemic in Illinois. The bill will give those suffering from a drug overdose immunity from prosecution if they are admitted into a hospital for treatment. Research performed by the Illinois Criminal Justice Information Authority found that such laws often caused a reduction in overdose deaths.