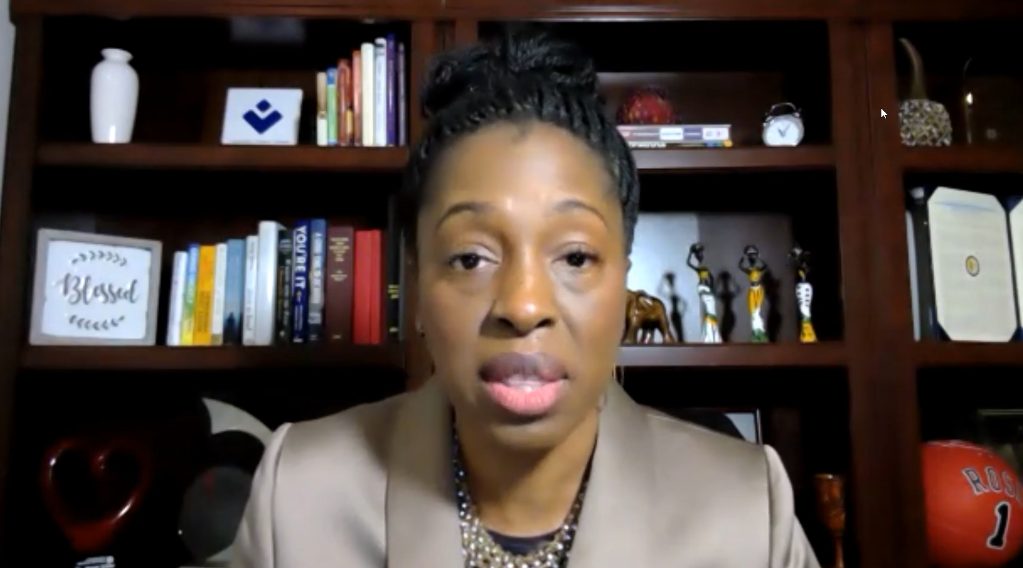 While Illinois health officials would consider their COVID-19 vaccine rollout to be successful so far, they believe the months ahead will be a challenge. The state has distributed over 10 million doses of the COVID-19 vaccine, but those who are yet to receive a shot are likely to have a potential barrier preventing them from getting the shot.

Dr. Ngozi Ezike, who serves as director of the Illinois Department of Public Health (IDPH), was a part of a Health News Illinois panel on Monday, updating the state’s residents on the current vaccine rollout situation. She said that the 42% of the population who had received at least one dose of the vaccine were “low hanging fruit,” as they are for the most part people who were actively seeking out the vaccine. A majority of the remaining population may have trouble receiving the vaccine.

“For the rest of this journey we really have to get into this intense ground game. That involves educating groups that are hesitant for so many different kinds of reasons and understanding what those specific reasons are, and meeting people where they are. Hopefully [we can] still advance the needle to be able to get some of those people who have not exuberantly pursued vaccination on their own to be convinced that maybe this is the right move for themselves, their families and their communities.”

Ezike says the IDPH has partnered with leaders in different communities, such as Latino and rural communities, to promote the availability for the vaccine.

The recent pause of the Johnson & Johnson vaccine has become an issue for health officials as well. Some fear that it could lead to increased vaccine hesitancy even though they agree with the decision. The pause of the vaccine, which is also the only vaccine that requires only one shot, has cause a few issues as well:

“It’s a very legitimate concern, but one important thing to look at is that this pause tells everyone that it’s not just about getting out a product and putting it into people’s arms. Even after we are injecting people with this life saving resource we are still focused on safety. We’re still monitoring for effects.

So this pause benefits everyone. It brings up the awareness of this rare, but serious, potential related condition and equips all the doctors and treatment providers so that if they do see their suspicion is raised that they know exactly how to treat it to get the best outcome.”

Dan Fulwiler, the CEO of Esperanza Health Centers in South Chicago, said that the Johnson & Johnson vaccine was crucial to his health centers rollout due to the ease in distributing it. He is hopeful that it will return to circulation.

“What was so great about the Johnson & Johnson vaccine is that it’s one dose. That really worked well for us in underserved communities because we were giving it to people like you might give a flu shot, when they would come in to the doctor for some other visit.

I think especially in underserved communities where a lot of people are working in hourly jobs, or working two jobs at a time, they really can’t take time to get off to go somewhere to get the vaccine and it was a huge plus. So, we’re really looking forward to it coming back, and I’m pretty confident it will.”

While vaccine hesitancy does play a role for the underserved communities in South Chicago, Fulwiler says that other barriers are much larger to many in his community trying to access the vaccine. Many have to work long hours and can not take off time to receive the vaccine. Some may face transportation barriers, as well.