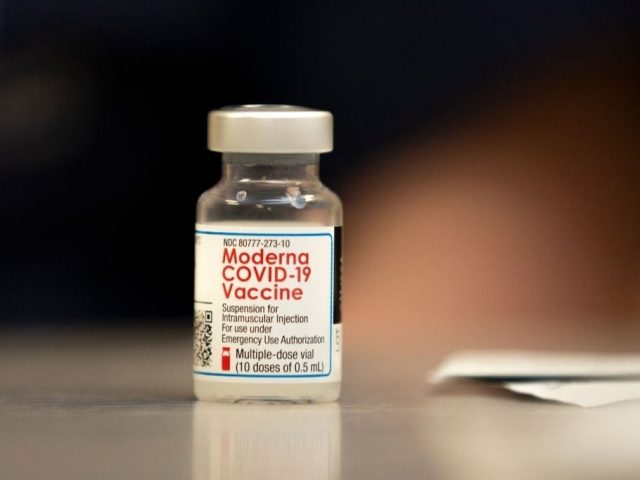 University of Illinois (UI) Health and Protect Chicago Plus have partnered to deliver 1,000 COVID-19 vaccines to residents of the Englewood neighborhoods in Chicago. They opened a temporary vaccine clinic at the Mile Square Health Center-Englewood earlier this month.

The move comes as many Black and poorer neighborhoods have been underserved in the vaccine rollout. More than 40% of Englewood residents are in poverty and more than half of residents are Black. Cook county, which includes Chicago, has also fallen a few phases behind many other counties in the state in their vaccine rollout.

Protect Chicago Plus was launched by the city in February as part of an effort to quicken the vaccine rollout and serve the 15 communities most impacted by the pandemic. The program has delivered vaccines to 30 community organizations, faith institutions and other offices to spread information regarding the vaccine to underserved communities.

Black Chicagoans have also been disproportionately affected by COVID-19. As of November, 16 out of every 10,000 Black residents of the city had died of the virus since the pandemic began in March 2020. That is near double the death rate of the city’s white population.

Dr. Janet Lin, a medical physician at UI Health, said in a statement about the partnership:

“Just like COVID took us by storm, so has the movement to get as many people vaccinated who need it most. Beyond setting up a community vaccine clinic in under a week, we needed to mobilize the community quickly.”

Chicago health officials predict that the city will be able to enter Phase 1C of the vaccine rollout at some point this month. The phase includes all residents over 65, all residents with underlying medical conditions over the age of 16 and workers in transportation, food service, communications, energy, law, media and public health.

The city also opened the United Center, which hosts the Chicago Bulls and Chicago Blackhawks, as a mass vaccination site.

As of Tuesday, nearly 800,000 doses of the COVID-19 vaccine have been administered in the city. About 10,000 doses are distributed every day. Nearly a fifth of the city has received at least one dose of a two dose vaccine. More than 10% of Chicagoans have been fully inoculated from the virus.