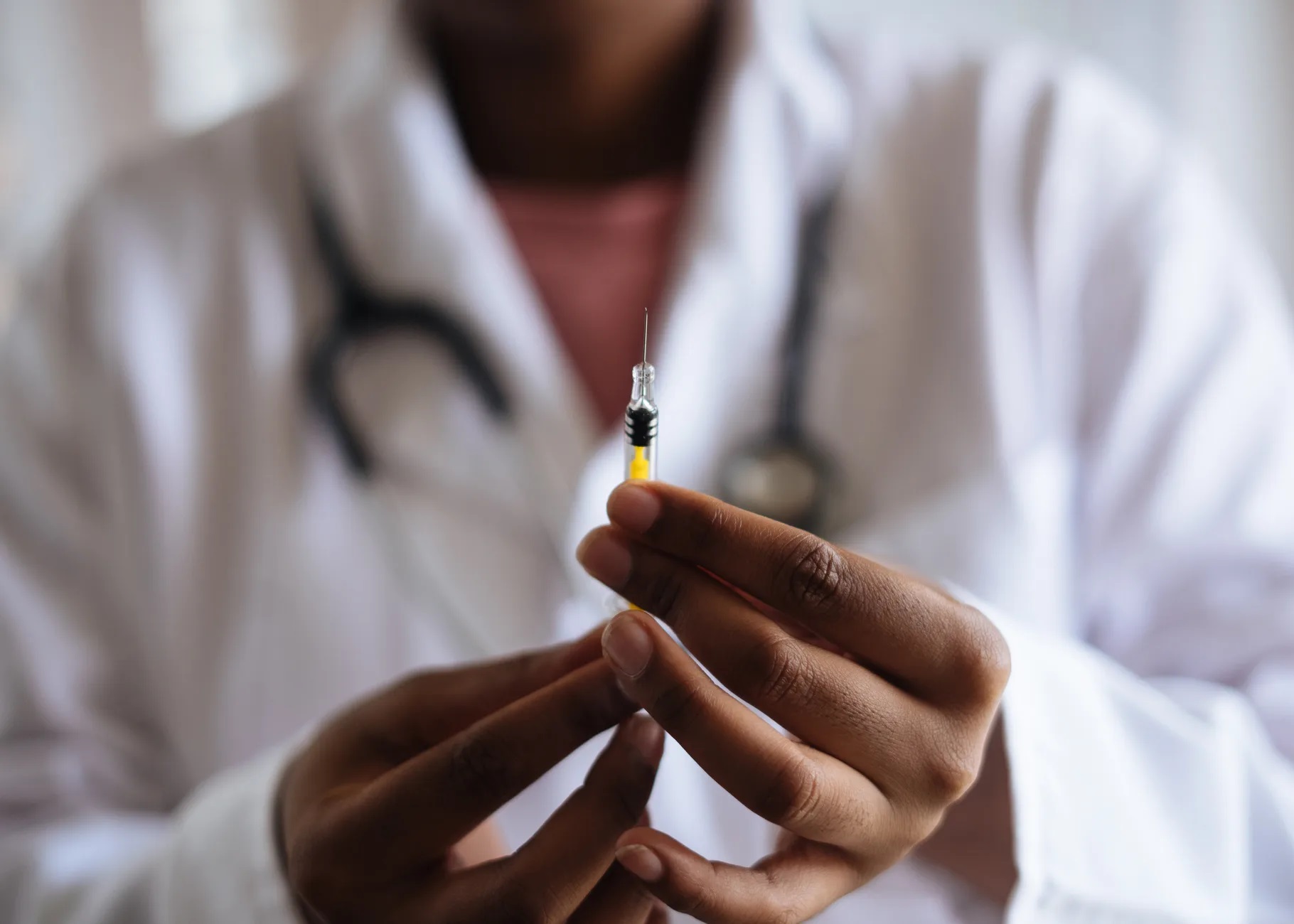 Illinois residents under the age of 65 with pre-existing medical conditions will be eligible to receive the COVID-19 vaccine after Governor J.B. Pritzker expanded Phase 1B of the vaccine rollout.

Pregnant women and people with cancer, heart disease, diabetes and other comorbidities will be able to receive the COVID-19 vaccine starting on Feb. 25. Gov. Pritzker announced the change on Wednesday.

The expansion will not reach Cook County yet, though. County Board President Toni Preckwinkle and Chicago Mayor Lori Lightfoot, whose city falls within the county’s borders, announced Thursday that they would not widen eligibility for the virus due to a lack of vaccine supply.

Cook County has been hit particularly hard since the COVID-19 pandemic began in March. The county has recorded 463,000 cases and nearly 10,000 deaths, just under half of the state’s total in both categories.

Illinois entered the second phase of their vaccine rollout on Jan 14. Gov. Pritzker also previously expanded the phase, lowering the minimum age of eligibility from 65 to 75.

The state also relaxed some COVID-19 restrictions after the institution of a surge staffing program that increased hospital bed availability.

Illinois has been allocated 2.4 million doses of the COVID-19 vaccine by the federal government. Over 1.6 million of these doses have been used so far. Only four other states have administered more vaccines since the vaccine rollout began in December.

Pritzker said on Wednesday that the state has 517 operating vaccination sites throughout the state. His administration hopes to expand that number in the near future.