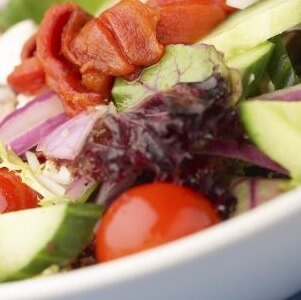 A bill in Illinois would require Supplemental Nutrition Assistance Program (SNAP) recipients to pass a drug screening in order to receive benefits.

Rep. Blaine Wilhour, a Republican from central Illinois, filed HB 658 on Friday. The change would require recipients to undergo a drug screening upon being approved for SNAP benefits and accept being conditioned to random drug screenings for the time they are receiving the benefit.

At least 15 states have passed legislation requiring public benefit recipients to undergo drug testing or screening. Screening, which Illinois is legislating, required public benefit recipients to answer a questionnaire regarding their drug use and potentially test. A 2019 study by ThinkProgress showed that less than 1% of those tested for drug use under this type of legislation in 13 states were found to be using illicit drugs.

The federal government does not require drug testing or screening for states to distribute public assistance, though they authorized the practice with the Welfare Reform Act in 1996.

Last year, Gov. J.B. Pritzker and the Illinois Department of Human Services instituted a plan to allow SNAP recipients to use online grocery retailers in response to the COVID-19 pandemic.

Wilhour’s bill has not yet been referred to a committee.