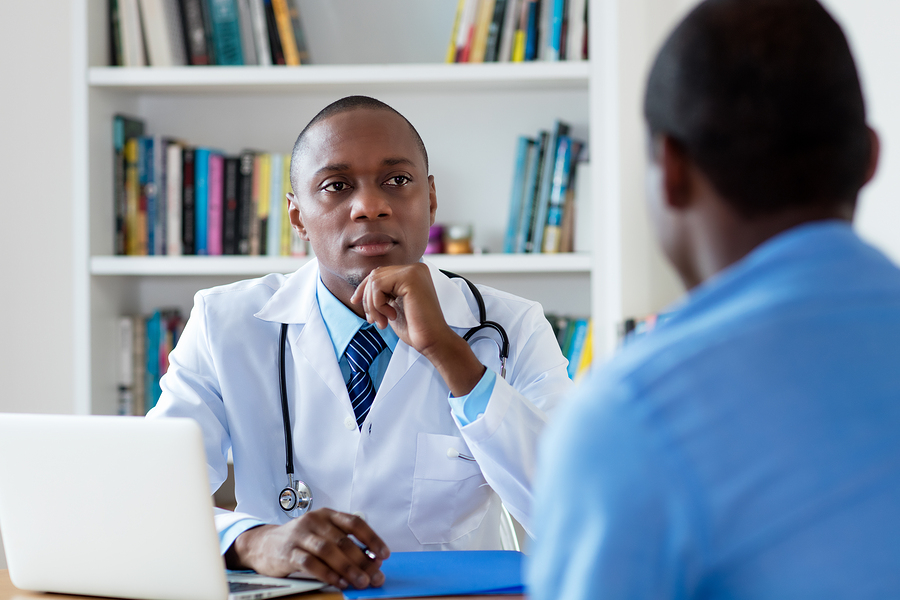 A new bill in Illinois will prevent all hospital closures in the state over the next three years and require nurses to undergo implicit bias training. The bill comes in response to concerns over health equity as a hospital that primarily serves black residents in Chicago is scheduled to close soon.

House Bill 158, filed by Rep. Camille Lilly on Sunday, is a racial health equity bill that attempts to reform the state’s healthcare system. Proposed changes also include the collection of data of health status and outcomes per racial group, legal immunity for patients who suffer an overdose from illicit drugs and more changes aimed at improving Black Illinoisian’s relationship with the healthcare system.

“The Illinois Legislative Black Caucus finds that, in order to improve the health outcomes of Black residents in the State of Illinois, it is essential to dramatically reform the State’s health and human service system. For over 3 decades. multiple health studies have found that health inequities at their very core are due to racism. As early as 1998 research demonstrated that Black Americans received less health care than white Americans because doctors treated patients differently on the basis of race. Yet, Illinois’ health and human service system disappointingly continues to perpetuate health disparities among Black Illinoisans of all ages, genders, and socioeconomic status,” the bill reads.

Black women in Illinois are six times more likely to die from complications in giving birth than the state average. A review by state health officials in 2020 determined that 72 percent of all deaths during childbirth were preventable. Many Black Illinoisans live in health care “deserts” – areas without a pharmacy or healthcare provider within a mile of their home – hurting their access to health care. Hospital closures around the state are feared to exacerbate these issues as they usually occur in lower income, minority, communities.

In November, Elissa Bassler of the Public Health Institute testified to the Senate Health and Human Services committee and Legislative Black Caucus that collecting data on health outcomes across racial groups was a key first step in fixing racial health disparities.