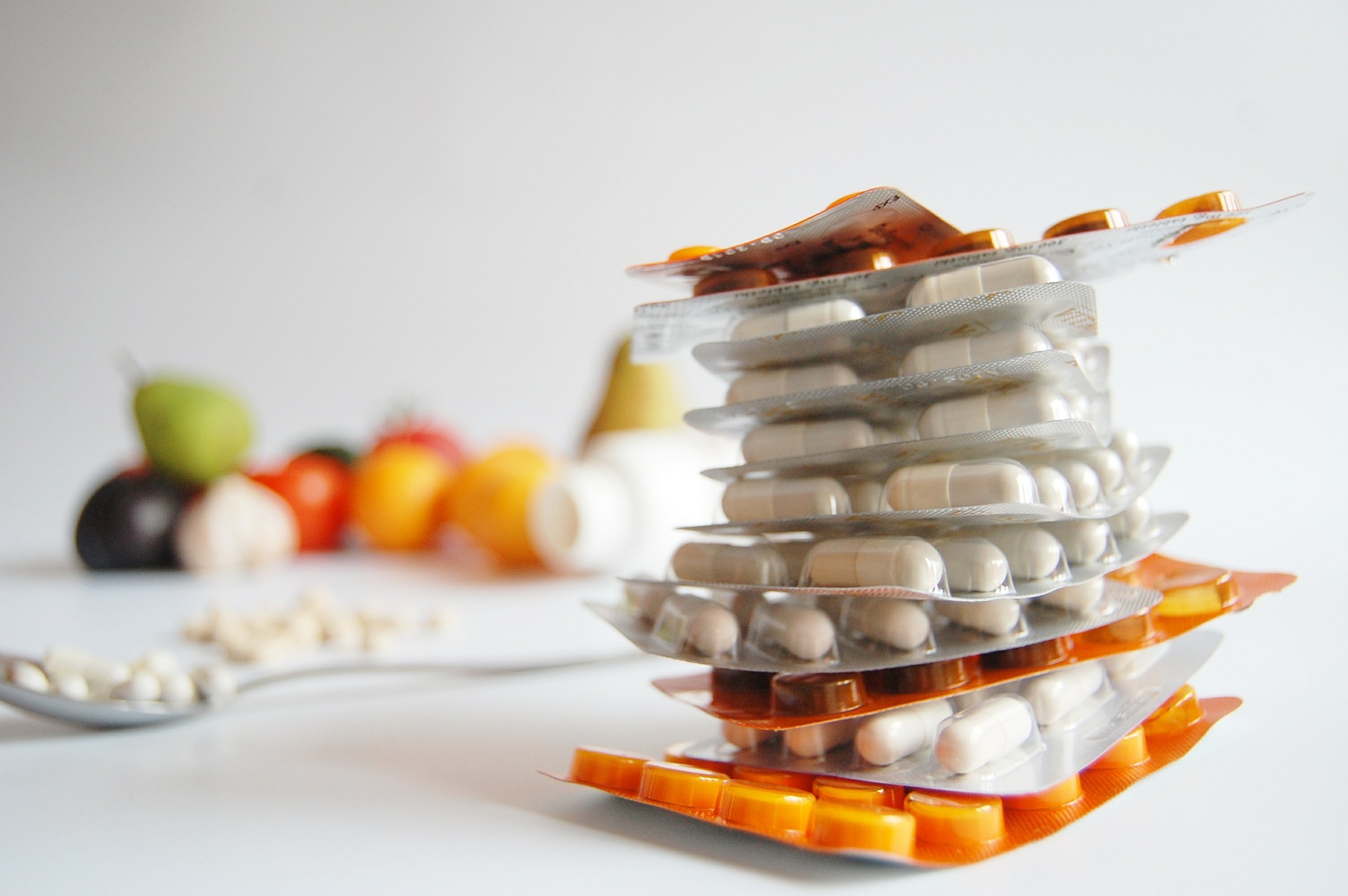 With President Biden’s signing of the Inflation Reduction Act of 2022 last month, Hawaii residents have the opportunity to benefit from lower prescription drug prices, the capping of insulin copays to $35 per month, and continuous health coverage through subsidies.

One of the act’s key provisions is allowing Medicare to negotiate prescription drug pricing for certain high-cost drugs. However, consumers won’t see those effects until at least 2026. Even then, negotiations will first be limited to 10 drugs, mainly those that address chronic conditions without generic or biosimilar competitors.

Additionally, drugs must have received FDA approval for at least 9 years (for small-molecule drugs) or 13 years (for biologicals) before being subject to negotiation. According to Tim Halliday, Ph.D, a Research Fellow and Associate Professor at the Economic Research Organization at the University of Hawaii (UHERO), these limitations help maintain a balance between innovation and affordability.

“There’s no negotiation for the first few years that a drug hits the market, which is good, because it allows the drug company to hopefully recoup its R&D costs,” he told State of Reform. “I do think that the US spends too much money on health care, there’s no question. However, we do have a very innovative pharmaceutical sector and these new drugs can do a world of good. The benefits to a new cancer treatment, when it works, are huge. The US has the most innovative pharmaceutical sector in the world, and it’s important that we try and get both—keep the innovation but keep prices relatively low.”

Halliday noted one provision that will take place much sooner, in 2023, is that insulin copays will be capped at $35 per month.

“Hawaii has a pretty large diabetic population, so that’ll affect us quite substantially,” he said.

The Diabetes Research Center from the University of Hawaii John A. Burns School of Medicine found that over 154,000 people in Hawaii (about 1 in 9 individuals) had diabetes in 2017. About 442,000, or over 41% of the adult population, had prediabetes. Research also shows Native Hawaiians, Pacific Islanders, and other minorities are disproportionately affected by diabetes. While the insulin cap is limited to Medicare beneficiaries, it will still benefit approximately 10,000 Hawaii Medicare beneficiaries who used insulin annually as of 2020.

Other provisions from the act include capping annual out-of-pocket drug costs in Medicare Part D at $2,000 starting in 2025, which would bring savings to about 3,700 Hawaii residents who would otherwise have expenses above the cap, according to estimates from the Kaiser Family Foundation.

The act also expands eligibility for Extra Help, or Part D Low-Income Subsidies to low-income beneficiaries with incomes up to 150% of poverty and modest assets starting in 2024. KFF estimates 1,300 Hawaii Medicare beneficiaries received at least partial Extra Help in 2020 and could benefit from the eligibility expansion.