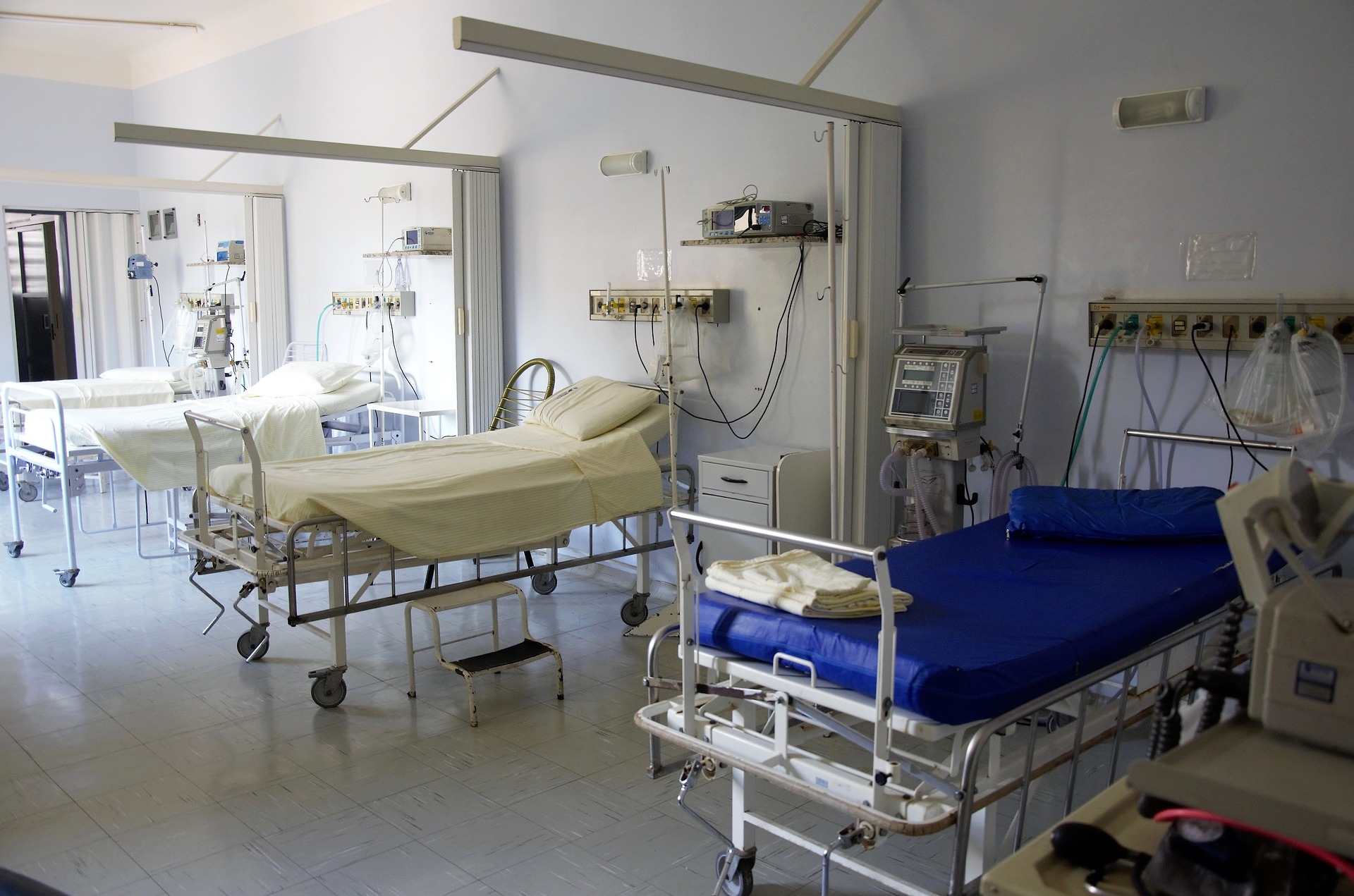 The Senate Committee on Ways and Means is set to vote later this week on the $16 billion state budget for FY 2023. The House unanimously passed the budget earlier this month, approving funding for health initiatives such as the Kupuna Care Program, new positions for the Office of Long-Term Care Ombudsman, and Early Intervention Services.

DOH director Elizabeth Char testified the $5.3 million request was for a hospital fire suppression system. The operation would bring the campus in line with current fire codes.

Although initial reports had patients enrolling by summer 2021, the facility has continued to  remain empty. At the budget hearing, Department of Accounting and General Services Comptroller Curt Otaguro updated legislators on the hospital’s outstanding projects, which he says are causing the delays. According to Otaguro, DOH was concerned about securing safer door fixtures and fixing showers that were not draining properly. Otaguro did not immediately provide a specific timeline for completion.

“We need to work with the Department of Health as to when they want to operationalize … we need people to move in so that we can actually see things in action and fix things. ”

Legislators inquired on whether more funding was needed to complete the changes, but Otaguro said the department’s construction contractor, Hensel Phelps, is working to address them without additional costs to the state.

During another hearing on Monday with both chambers’ health committees, DOH representatives confirmed that patients will be able to start moving into the new facility later this month. Occupants will start on the third floor, and end on the first floor by May 2022.

According to their presentation, an operating and move-in plan was completed in early January 2022. About 80 staff members have been recruited since May 2021 and are completing training with their respective unions.

Dr. Run Heidelberg, the Hawaii State Hospital Administrator, explained to legislators that DOH is continuing to recruit staff, even amid high turnover rates.

“At the same time we’re trying to recruit and staff up, we’re losing folks, and COVID has really made that quite a challenge in this last two year period of time. But, we are making progress.”