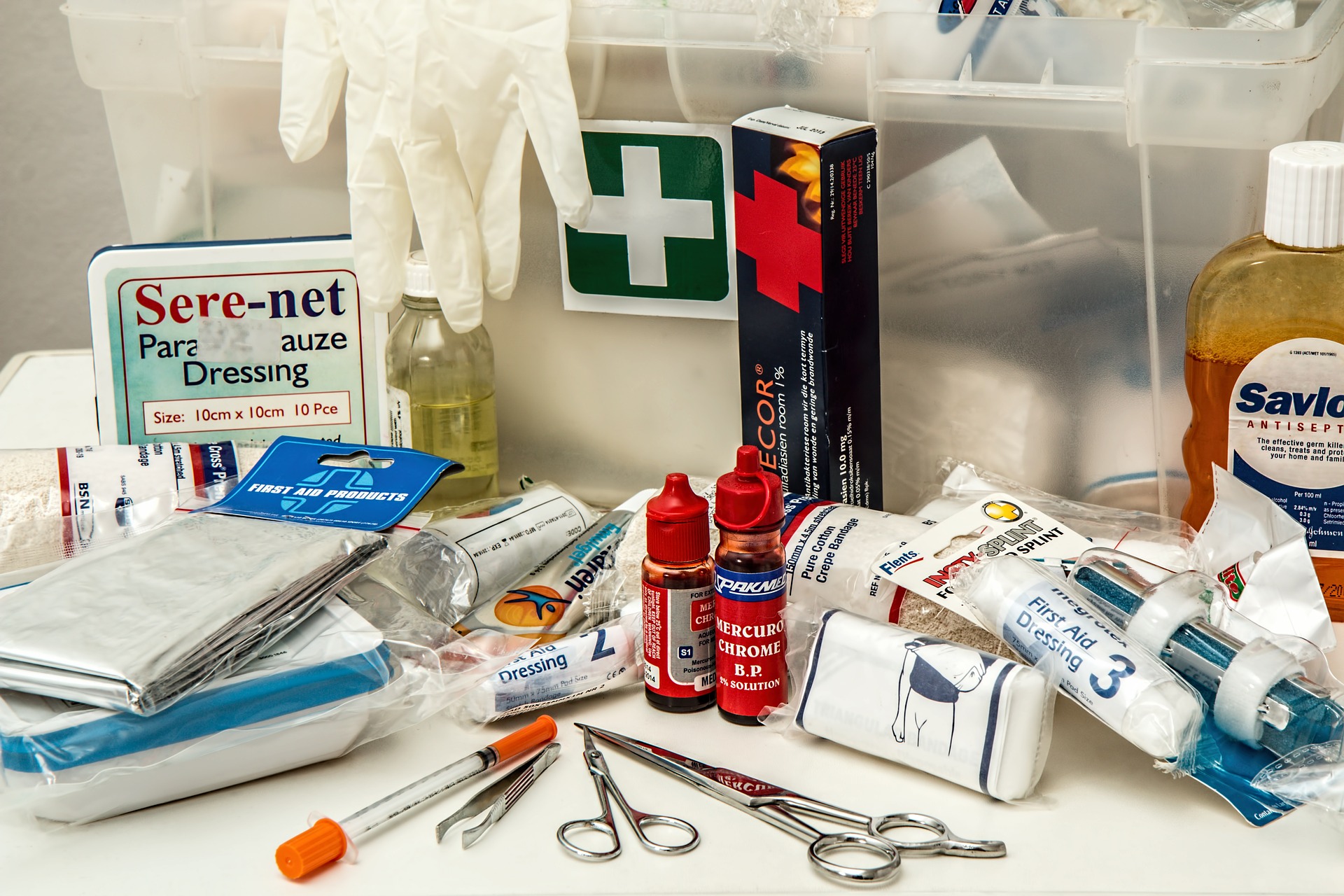 HHHRC advocates for a public health model approach to drug use

Harm reduction advocates are calling for actions that place the health, safety, and dignity of drug users at the center of the discussion.

Nikos Leverenz, president and Board of Directors at Drug Policy Forum of Hawaii and grants and advancement manager for the Hawaii Health and Harm Reduction Center (HHHRC), authored a recent statement on clarifying misconceptions about harm reduction and how it relates to public health.

“There’s still so much stigma, so much myopia around the use and possession of drugs,” he told State of Reform.

Research shows that from 2016-2018, over 82,000 people in Hawaii had a substance use disorder. When combined with lack of access to stable, affordable housing, food, and financial assistance, drug users are prone to consume in more at-risk environments with a higher chance of overdosing.

One response to drug use aims to prevent federally-funded “illicit drug paraphernalia” purchases. U.S. Sen. Marco Rubio (R-Fla.) and Sen. Joe Manchin (D-W.Va.) introduced the Preventing Illicit Paraphernalia for Exchange Systems (PIPES) Act last month. The bill would ban funds for needles or syringes used for injecting illegal drugs, unless there is a significant risk of spreading HIV due to drug use, as well as pipes used to smoke or inhale narcotics.

Hawaii has taken steps to promote safer drug use through a publicly-funded syringe exchange program. In its 30 years of operation, the program has exchanged over 1.1 million sterile needles from used ones, reducing risk of contracting HIV or hepatitis.

Additionally, HHHRC helped develop a program that helped divert individuals with minor criminal offenses to public health services, rather than the criminal justice system. From 2018-2020, 101 individuals participated in the program, many of whom were enrolled in or referred to housing, behavioral health and substance use, and medical assistance programs.

However, Hawaii still maintains up to a five-year prison sentence for personal possession of any amount of non-cannabis drugs—a policy that disproportionately affects Native Hawaiians, according to Leverenz.

“The key objective [of harm reduction] is to meet people where they’re at,” he said. “That’s what we do everyday on every major island in Hawaii.”

Other states, such as New York and Maryland, have worked on establishing overdose prevention sites (OPS), or designated areas for sterile, supervised drug use, with an opportunity to receive physical and behavioral health treatment, case management, and other wraparound services.

Leverenz said the establishment of OPS in Hawaii, especially on the neighbor islands, would be wholly dependent on conversations within each individual community.

“This kind of conversation is essential to getting buy-in from people ranging from the neighborhood board, to the Honolulu City Council, to the mayor, to the state-elected representatives for funding, to the next governor … The leading [gubernatorial] candidate, Josh Green, said that he’s a harm reductionist, so this is a really important way for him to branch out and adopt a public health model, as opposed to an intensification of a criminal legal model.”