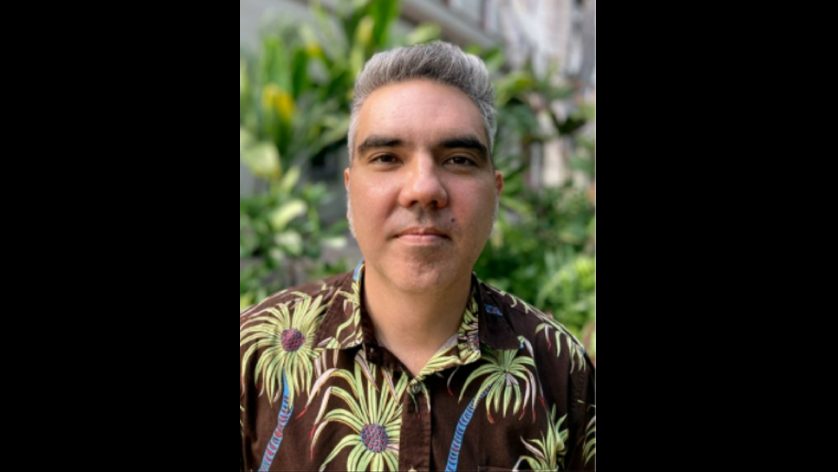 Will White became director of the Hawaii Budget and Policy Center (HBCP) in early 2022. He returned to his home neighborhood, Kalihi Valley, following several years as the Senior Director of Policy and Government Affairs at United Way Bay Area. His main focus has been on utilizing Hawaii’s state budget and tax code to foster economic security for Hawaii’s communities.

In this Q&A, White speaks on the intersection of health and economic well-being, as well as his short and long-term plans for HPBC.

State of Reform: What are your current priorities concerning Hawaii’s economic welfare and access to care?

Will White:  “A lot of the budget center’s work is focused on budget issues and tax policy. So I’ve been really focused on that and how we can use the state budget and our tax code to forward economic security. In my previous role at United Way, we did a lot of advocacy  around access to care, particularly for the undocumented population.

Nationally, there’s a gap in our ability to provide care for everyone in our communities. I would be interested in taking a closer look at if Hawaii is actually going to provide for [the undocumented] population. As you know, we’re all healthier when everyone has access to care.”

SOR: Are there specific policies HBPC is monitoring?

WW: “There’s an opportunity to turn Hawaii’s reputation around when it comes to advocating for workers and working families. That [may] be quality access to care, getting access to other public benefits like food stamps, [Temporary Assistance for Needy Families] program and getting access to refundable tax credits, like the Earned Income Tax Credit, and our food excise credit and the renter’s credit.

These are economic security issues, but they’re also health issues. We know one of the strongest drivers of health status and one of the strongest determinants of health is income. When you have steady and stable income, you are less likely to experience poor health outcomes. There are reams of research since the 1970s documenting this with the federal earned income tax credit, and its potential for improving the lives of those with young children and improving educational outcomes for children and families that received credit.”

SOR: What legislative priorities will you be following during this session?

It’s great that the state took the first step on the pathway to establishing any EITC, but with the credit being non-refundable, it just means that workers with the lowest incomes aren’t able to access the full value of the credit, because it only allows you to reduce your tax liability. For workers with low incomes, they often have multiple tax liabilities. [EITC are] not really reaching as far and being as effective as it possibly could be.

That’s going to be a huge push for us this year. We’ve got some momentum right now in the legislature. There are a few proposals to make the credit both refundable, as well as permanent. But we’re going to definitely be doing some advocacy on that issue for sure.”

SOR: Looking forward, what are some of your short and long-term goals for HPBC?

WW: “[We’re] looking to move HBPC into being more active in the legislature. [We’re] still creating high-quality research and data analysis but using that as a springboard for our advocacy. We can take those projects and those reports that we’re generating and actually put them in front of decision makers to help inform their thought process.

Long term, I’m really interested in seeing how we can do more work around racial equity and inclusion, and looking at the state budget and our tax policies through a racial equity lens … we have pretty clear health and economic disparities when it comes to Native Hawaiians and Pacific Islanders. People are talking about it, but I think it would be really interesting to look at how these concepts of race and equity are actually reflected in our budget and tax code, and how that affects things like health outcomes, or in our criminal justice system.”