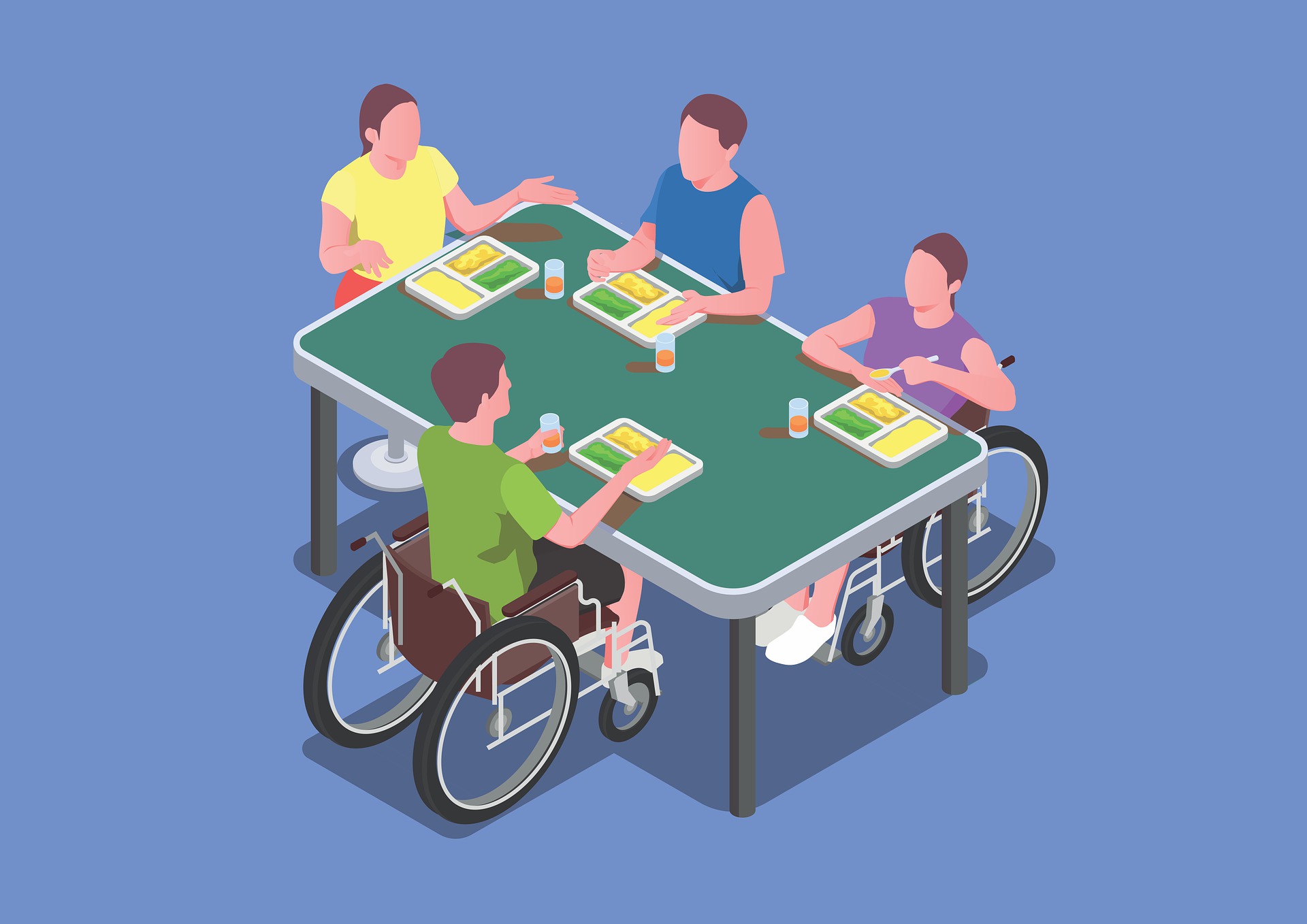 Hawaii is one of just six states that rank above average in health care for all ethnic groups, according to a November 2021 study from the Commonwealth Fund. The study collected data on 24 different health indicators and grouped them into three general categories: health outcomes, health care access, and health care quality.

Hawaii’s overall rankings compared to other states are as follows:

Latinx/Hispanic: 2 of 42 states with available data

White: 5 of 51 states with available data

AANHPI: 6 of 23 states with available data

The study did not provide Hawaii with overall rankings for Black or AIAN groups, which make up less than 2% of the state population. Although Hawaii’s health care system ranked above the national average for Latinx/Hispanic people (85th percentile), it was significantly lower than white (95th percentile) and AANHPI (94th percentile) groups.

Hawaii’s high performance in health care access and health care quality likely contributed to a higher overall ranking. Hawaii had lower uninsured rates for all racial and ethnic groups with available data than the national average. Hawaii also had generally higher rates of cancer screening, vaccines, and preventative care visits for all groups than the national average.

However, a closer look at the data reveals that health disparities still exist regarding health outcomes. Some of Hawaii’s data mirrors health disparities found across the nation. The report said that for most states with available data, Black and AIAN people are “more likely than white people to die early in life from conditions that are treatable with timely access to high-quality health care.”

Grosskreutz attributes poorer health outcomes to a worsening health care workforce crisis in the state, which reduces access to care in an already geographically-isolated state.