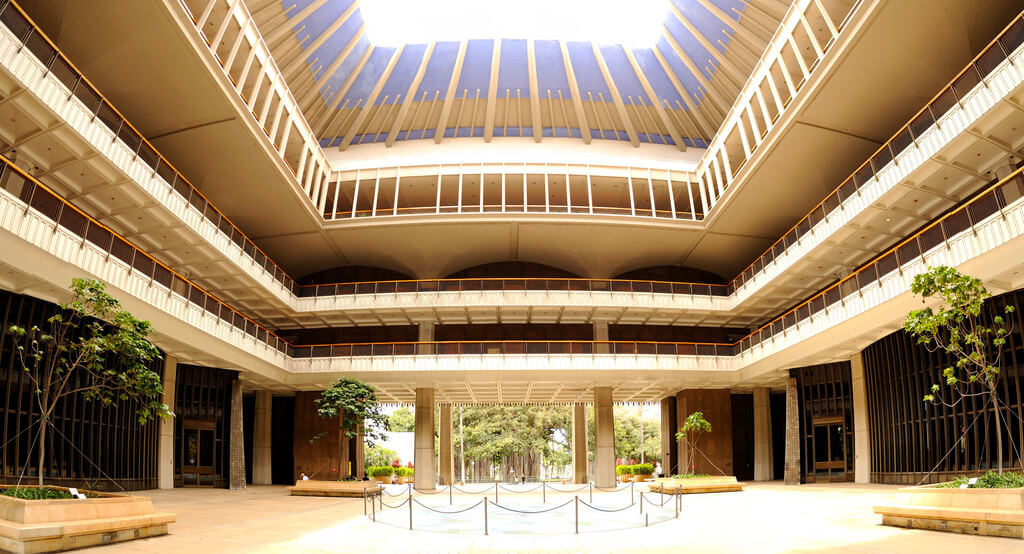 Jill Tokuda, former chair of the Hawaii Senate Ways And Means Committee, announced her bid for Lieutenant Governor earlier this month. This marks her second time running for the office after coming in second behind current Lt. Gov. Josh Green in 2018. Green is expected to run for Governor in 2022.

In this Q&A, Tokuda shares what health care issues she would prioritize during her term and her thoughts on making Hawaii a more affordable place to live.

Nicole Pasia: What’s kept you busy during the pandemic? What made you decide to run for Lt. Gov. again?

Jill Tokuda: “It really hit home for me as I was working in the community, trying to help connect families and individuals who’ve lost their jobs with the federal dollars coming in for rent assistance, and hearing that for so many — it’s not going to be enough. We have hundreds of millions of dollars coming to the state, but [residents] just don’t see a future for themselves here in Hawaii, based on how things are going. That really hit home for me. I have two little boys here, and everything that I’ve done has always really been about trying to make sure that they and their friends have a future here in Hawaii.

The fact that our families are leaving — it really hit me that it’s time to get back in there. Those of us who are able to lead and know how to get things done, have to step up. [I’m] talking to a lot of people who encouraged me to run again, [and] put my hat back in the race. [I] decided to go ahead and do so because while I can be very effective outside of government, the relationships and friends I have inside government, as well as in the private sector and in the community, put me in a position to really do the best possible as we seek to try to make Hawaii, come out of [the pandemic] stronger, come out of this more resilience, going forward in the future.”

NP: What issues would you prioritize as Lt. Gov.?

JT: “I’ve always been a big champion for access to early childhood opportunities and preschool. I think when we look at our young families and the supports they need, they vary from food and shelter support, which have definite health implications. Also the big one for me lately has been a concern about adequate support and funding for mental health. I think that starts not just [with] adult mental health that we see, but it also starts with child and adolescent mental health as well. If you think about what we’ve all been through for the past two years, it really has been, for some, a traumatic experience. …

As it relates to health care and health issues in particular, the big one for me is how we’re going to be able to effectively draw down all available federal funds and best utilize them, so that it is about both stabilizing and a medium to longer-term recovery as well. We’ve had 20 billion plus dollars come into our state since the start of the pandemic to address the various impacts of COVID, and there’s a lot of flexibility in some of those dollars. I think at the same time it’s important we look at where we’ve received money, but where also have been the gaps and where are the upcoming cliffs, especially given the fact that so many in Hawaii have lost their health care insurance and have moved to Medicaid. Hawaii was always touted as the ‘shining star’ for health care right and yet right now, to no fault of our system itself but just the realities of unemployment and underemployment, you’ve literally got one in four people in our state on Medicaid. That’s huge, and important to consider, ‘How are we supporting these individuals? How are we making sure those that have not even signed up yet, get the coverage they need?’ Because this is no time to short change your health.”

NP: Is there anything you would change about the Lt. Gov’s office or responsibilities?

JT: “I think it’s important that we also start to statutorily define the role of the lieutenant governor, to be involved in the leading of a state … The lieutenant governor should take the lead on federal funds, [making sure] that [the state is] actually spending it and efficiently using it to be able to address the most pressing needs of the community.  About 20% of our entire state budget, so one in five dollars of the state budget, is coming from the federal government, and I would argue that it probably takes up a little bit more when you consider the full realm of the [American Rescue Plan Act] dollars that we received and potentially the Build Back Better dollars that will be coming hopefully later this year. It’s a large percentage of our budget, and to me it requires executive execution to be able to make sure that it’s both monitored and actually getting out there, but more so that we’re maximizing our ability to draw down.

I have also argued that [the Lt. Gov] should potentially be the chair of the Board of Education. We are the only single school district in the country. It touches every person’s life, and while it’s education, it is the center of where we’re able to really impact the overall well being of our children, and in many cases our families and communities. That’s where many kids get their first eye exams. It’s where children are able to even get vaccinations like flu shots right now. [Schools are] definitely a hub for wellness, as well as the educating of the entire child. To me, it should be able to have executive-level accountability as well.”

NP: How would you work with the governor, legislature, and community partners to achieve your goals?

JT: “This actually is a time where we are struggling financially to stabilize and rebuild our economy. It’s not a matter of money. It’s a matter of decisiveness and political will, at this particular point. That is about drawing down on my relationships with both the legislative branch as well as being able to work closely as a part of an administration. Both the governor, as well as the cabinet, and the private sector, know those on the front lines. I actually view our nonprofit community and often said they’re the fourth branch of government. They’re the ones that execute and actually are able to take, in these tough times, resources and policies and make it happen for people. They cannot be absent from that table, when we are trying to figure out how to best utilize and execute resources. So I think for myself, drawing on those relationships and experience —  actually getting things done — is going to be really critical.”