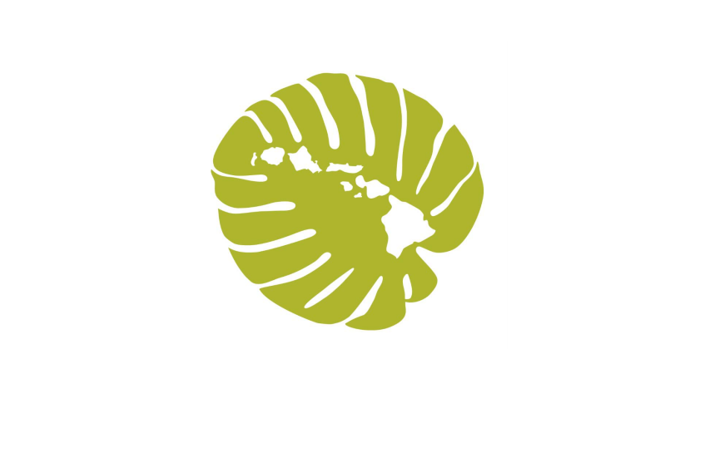 The first of four Med-QUEST amendments pushes back the implementation of a new hospital payment methodology. The methodology would classify hospital inpatient stays into All-Patient Refined Diagnosis Related Groups (APR DRGs), or groups that use a similar amount of hospital resources. Med-QUEST would pay hospitals for services based on APR DRGs instead of the current per diem system.

This payment change was scheduled for Jan. 1, 2022, after pilot programs of the new methodology concluded. However, the recent case surge from the Delta variant has occupied the focus of Hawaii hospitals. The amendment will push the implementation date back to July 1, 2022, which Peterson said would relieve some pressure off hospitals.

“We’re hopeful that this will give everybody additional time for that testing, for asking questions, and hopefully for a much smoother transition than if we had forced the issue and put it in on January 1.”

The next amendment mainly changes state plan language to ensure pharmacists can bill Medicaid for their services, including the distribution of vaccines, contraceptives, and opioid antagonist prescriptions. Pharmacies can already bill Medicaid, but this amendment would clarify that certain services are included.

“What usually happens at the [CVS] MinuteClinic and such as they have a blanket physician order or [prior authorization] order in place that they essentially code into the into the system as as being the ‘authorizing’ provider.’”

Medicaid agencies are required to provide disproportionate share hospital (DSH) payments to help hospitals offset uncompensated costs. Each state is responsible for determining the payment amounts and distribution method. Since some Hawaii hospitals do not bill for all services they provide, some hospitals may have received more DSH payments than what they billed for under the previous methodology.

To ensure a more equitable distribution of DSH payments, Peterson said changes to the state plan language would allow Medicaid to adjust DSH payments to better reflect what each hospital bills to the agency. This change is effective Oct. 1, 2021.

The fourth amendment concerns state plan language regarding payment for hospice services. The language had not been updated since 1990, and since then a number of CMS requirements have been implemented for Med-QUEST to fulfill.

Rather than filing them separately, Med-QUEST will incorporate CMS requirements directly into the state plan, to minimize what Peterson called an “administrative hassle.” Language that would be added to the state plan include:

“Payment for hospice services is made to a designated hospice provider based on the Medicaid hospice rates published annually in a memorandum issued by the Centers for Medicare & Medicaid Services (CMS), Center for Medicaid and CHIP Services. Additionally, the rates are adjusted for regional differences in wages using the hospice wage index published by CMS.”

The full Med-QUEST amendments and information on submitting comments are located here, under the “Hawai‘i Medicaid State Plan/Amendments” tab. Med-QUEST should receive comments within 30 days of the notice being posted. The DSH amendment was posted Sept. 1, while the other three were posted Sept. 10.