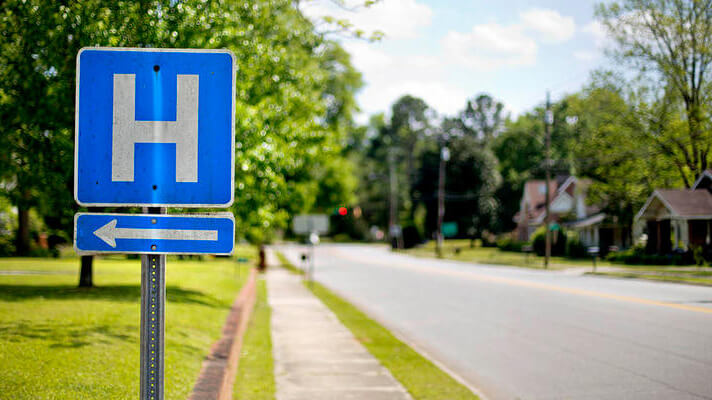 As Hawaii faces a possible COVID case surge after Labor Day weekend, representatives from the Department of Health (DOH) and the Healthcare Association of Hawaii (HAH) met last week with the Senate Special Committee on COVID-19 to prepare hospitals and other health care facilities.

DOH Director Elizabeth Char, MD, and HAH President and CEO Hilton Raethel shared a joint presentation to the Committee, noting that Hawaii exceeded its ICU bed capacity as of Friday. The state had 224 adult ICU patients, but only 223 registered ICU beds. COVID patients accounted for 44% of the ICU cases, and 85% of those individuals were unvaccinated, according to Raethel.

Hawaii reached a record number of 446 hospitalizations on Friday, according to Raethel. However, an analysis by Hawaii Pandemic Applied Modeling (HiPAM) predicted that Honolulu alone would reach a need for over 500 hospitalizations by Sept. 13.

“It’s a question of how much oxygen we are producing or bringing in versus how much oxygen is being used. And so because both sides of those equations are changing right now, it’s making it really challenging. Additionally, because we’re an island state, when we talked to the guys in Florida when they were running short, they trucked [oxygen] in from another state. That’s not an option for us.”

In response, DOH and HAH met with various state agencies to mitigate the oncoming shortage. This included:

“We have averted the immediate crisis through an incredible amount of work and energy by all the parties involved. Right now, we’ve pushed off that crisis by at least two weeks, that crisis point. We believe by all the efforts that we’re engaged in right now … that we will not run short of oxygen in Hawaii even based on the projections that we do have for the peak [in cases], which is yet in front of us.”

Friday night after the briefing, Gov. David Ige’s office issued an update on the status of the state oxygen supply. The update said four ISO containers were being delivered this week. Additionally:

“Depleted containers will be flown back to the mainland for refilling before shipping back to Hawai`i, creating a rotating supply for use across the state.”

Understaffing in post-acute care health settings is also a priority in the state. DOH and HAH are currently drafting a $10 million proposal to the state House of Representatives to bring 242 additional long-term care staff members to the state, which would help relieve hospital caseloads. The supplementary staff is expected to stay for eight weeks.

The state is also receiving additional support personnel from the Federal Emergency Management Agency (FEMA) to set up six additional monoclonal antibody treatment sites, which are used to boost a person’s immune system immediately after testing positive for COVID-19.

DOH and FEMA also collaborated to bring a total of 650 nurses, respiratory therapists, and other health workers into 18 hospitals across the state in eight-week waves from Aug. 16 – Sept. 13. Raethel says these numbers are critical.

“Without these 650 individuals, we would be in a very fragile situation…. It just demonstrates how fragile our health care workforce is, and we are evaluating the needs to extend employment beyond the eight weeks.”

Committee members were supportive of ramping up staff capacities, but questioned whether or not the department was doing enough to address these shortages. In response, Dr. Char noted the additional workforce stress the department is facing due to coordinating testing, vaccinations, and other operations concurrently.

“We’re doing all these things all at once, whereas in the past year, it was a sequential effort, so we could shift people around. [We are] trying to do all of them at once right now, so we are having a bit more challenges.”