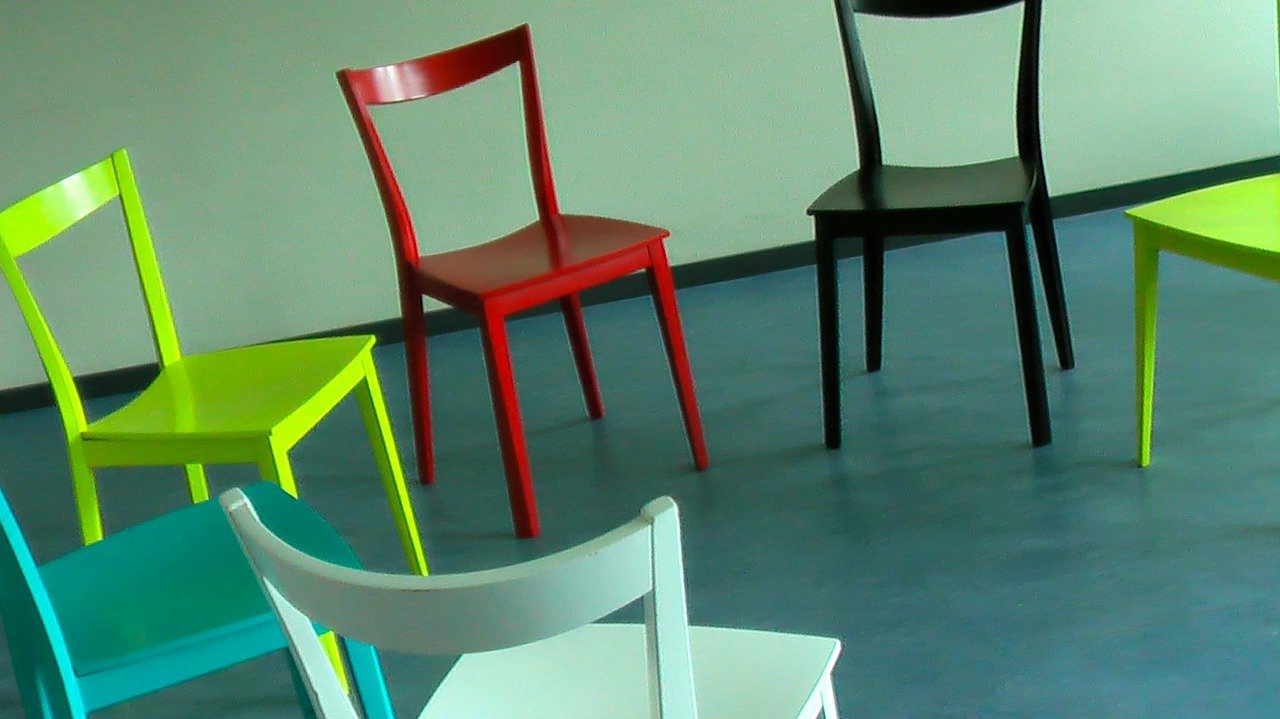 Discussions on substance use disorder in Hawaii have become more prevalent, especially during the COVID-19 pandemic. Advocates are focusing particularly on opioid use, and ways to reduce stigma and overdose among Hawaii residents. However, one Oahu doctor says the same focus should be spent on Hawaii’s methamphetamine epidemic.

What the data says

Dr. Mark Baker, who has worked in Pali Momi Medical Center’s emergency room since its doors opened in 1989, says the number of patients he’s seen come in with meth use-related issues has risen over the last decade. Data from the Pacific Health Analytics Collaborative shows that from 2015-2018, 1.5% of Hawaii residents (roughly 17,000 people) used meth annually. This was more than double the national percentage (0.6%).

While meth use numbers were lower than that of opioid drugs, Baker says it’s a much more addictive drug. It’s also more deadly: 2017 CDC data found that meth was the top drug involved in overdose deaths in the Western U.S. 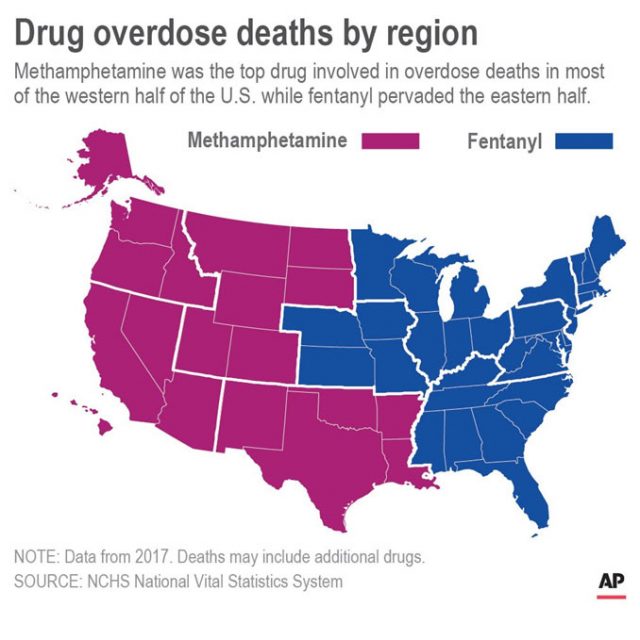 “I think the biggest barrier is the fact that it takes probably around nine to 12 months for somebody who’s addicted to the drug to feel like they’re back to normal if they’ve stopped using it. That’s a really long timeline for somebody to handle the feeling of depression [from withdrawal] … and so they go back to using meth, instead of sticking with abstinence.”

Stigma around meth use also prevents people from seeking care, according to Baker. This is something he’d encountered when trying to document past users’ testimonies.

“There was one guy I talked to and he seemed really motivated to try to get people to not use meth. But then when I talked to him later, he said, ‘You know, I’m done with [meth], I’m over it, but I don’t want anybody … to know that I ever used it.’”

One way to both address the stigma of meth use and help patients stick with treatment is by pairing them with a Hawaii Certified Peer Specialist (HCPS) throughout the recovery process. These specialists, some of whom went through the process themselves, can encourage both self-determination and personal responsibility among current participants.

However, funding is scarce. Average salaries for these occupations are between $33,000-$36,000, a third of the average cost of living in Hawaii.

Baker says additional funding can come from the state opioid response. Once non-opioid drugs became more prevalent in the Western U.S., the federal government enacted legislation that would allow opioid overdose prevention funding to be redirected for all substances, including meth.

In the meantime, Baker is focusing on education and outreach. About three years ago at a Hawaii Pacific Health forum, he reached out to contacts who were interested in tackling the state’s meth epidemic. He wrote down about eight names.

Today, Baker’s task force has grown into End Meth, a national coalition of 40 representatives including the American College of Emergency Physicians (ACEP), the Hawai‘i Health and Harm Reduction Center (HHHRC), and the Coalition for a Drug-Free Hawaii (CDFH).

The task force aggregates local, national, and world data on substance use, as well as resources for those looking to enter recovery. Baker says there should be more research on how meth use affects people’s access to care, particularly for emergency services.

“I had anesthesiologists who were saying, ‘We don’t know what to do with meth patients in the operating room, because we put them to sleep and they lose their blood pressure. Nobody’s really studied how to handle a meth-addicted patient when they need to go to emergency surgery.”

The task force also gathers testimonies from community members impacted by meth use. One of these testimonies comes from Paij, a Honolulu-based harm reduction specialist. Paij first used meth in high school, continuing for 25 years until 2012. Paij was most concerned about meth use’s effect on the younger generation.

“We’ve gone through three generations now of meth users here. Now it’s the youngest generation that’s coming up, the young teenagers and kids that are in school. I feel that when people start using meth really young, it can cause really severe brain damage, learning disabilities … there is no redeeming value to methamphetamine.”

“If you’re struggling with meth addiction, I would say first of all, be kind to yourself. Don’t beat yourself up because you’re going through this. You’re not bad, you’re not evil, it’s not a moral judgement. Addiction is a disease.”