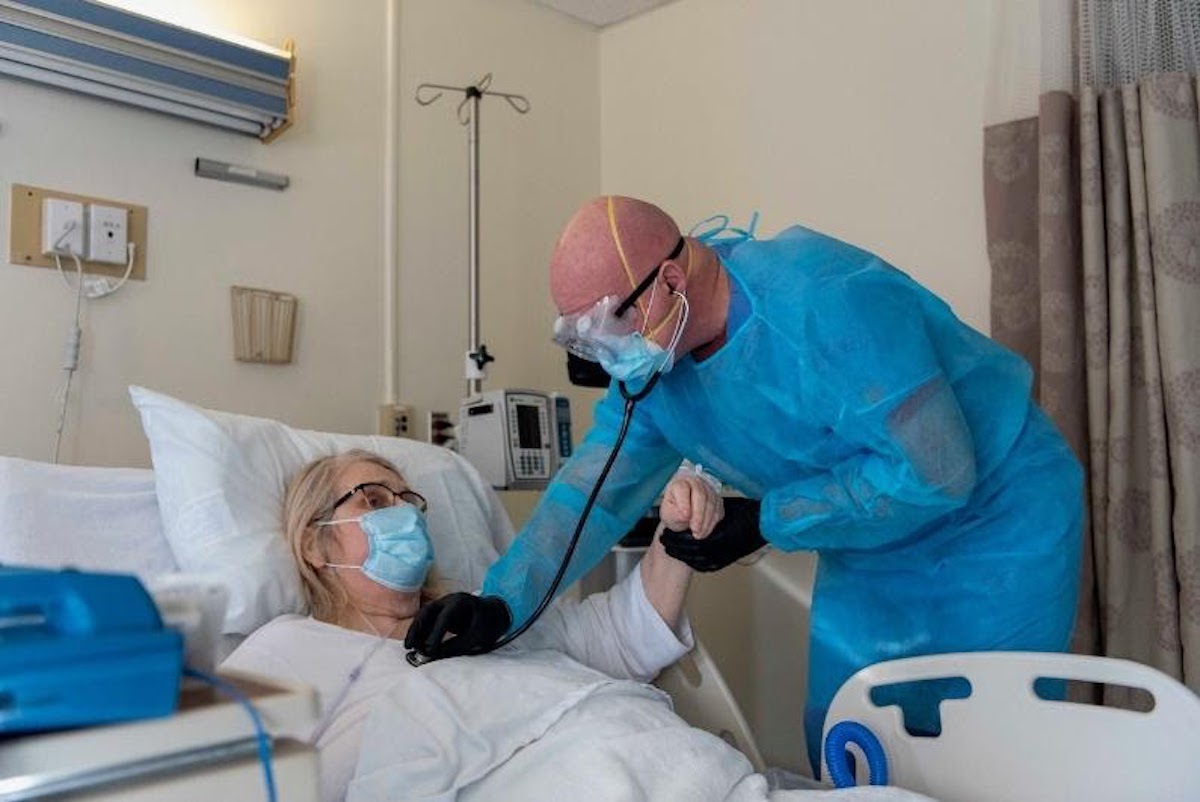 Hawaii currently leads the nation with the highest vaccination rate — 87% — among nursing home staff, according to the recently released American Association of Retired Persons (AARP) Nursing Home COVID-19 Dashboard. Hawaii also has 88.7% of nursing home residents fully vaccinated –the highest in the Pacific region and 11th highest in the nation, according to the report. 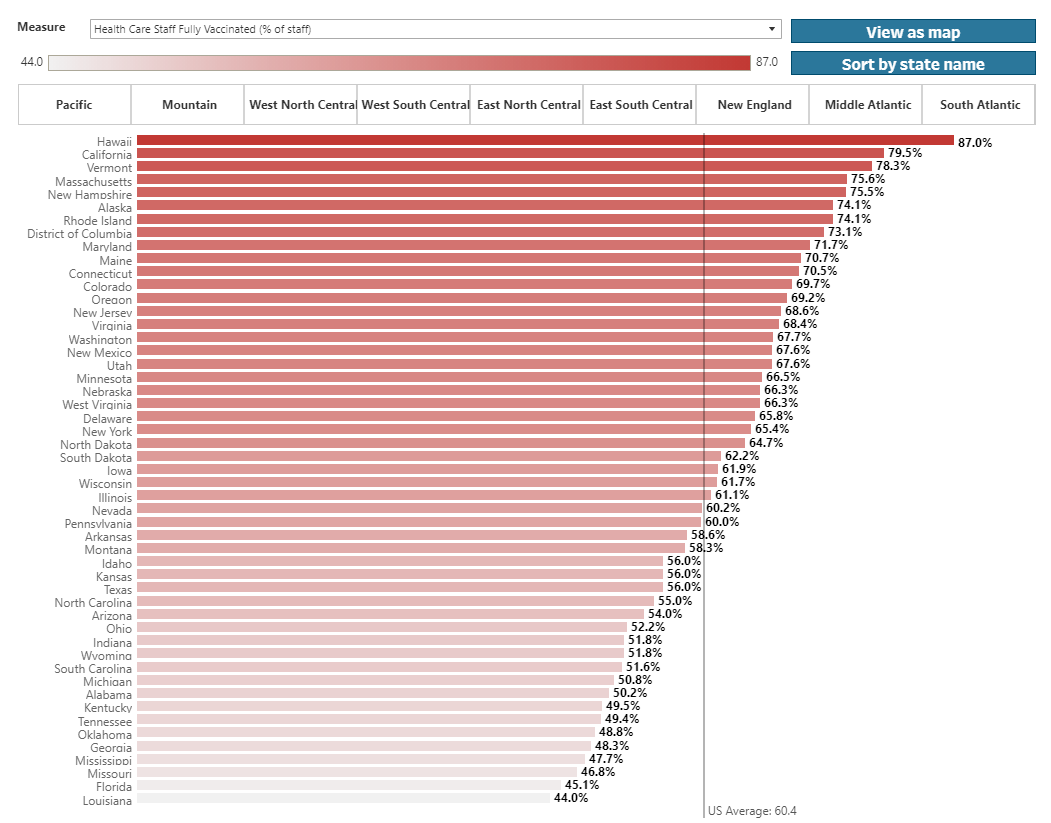 The state also has the lowest COVID case counts in the Pacific region among both residents and staff. However, Keali`i Lopez, the AARP Hawaii state director, urged the state to remain cautious.

“Hawai`i’s nursing homes have done a good job in keeping cases and deaths low and should be justifiably proud of the high vaccination rate among staff and residents. But the potential for the highly contagious Delta variant causing more harm to residents and staff is very real. We must do everything we can to keep them safe from the virus, which requires continued efforts to vaccinate staff and residents and continued vigilance.”

Hawaii is currently experiencing its largest case surge to date, with an average of 680 new daily cases as of August 16, according to the Hawaii Department of Health (DOH). Just a few weeks ago in early to mid-July, cases averaged less than 50 per day, according to DOH.

Despite a 61.5% statewide vaccination rate, hospitals are filling up due to cases from mostly unvaccinated patients — over 90%, according to state officials.

On Tuesday, the Queen’s Health system had no available ICU beds due to the increase in COVID cases. Jason Chang, its chief operating officer, told the Star Advertiser of the surge’s effect on its 130-member staff.

“They are tired, and there is a level of frustration when you know the COVID patient you are caring for was not vaccinated and it was largely preventable.”

Hilo Medical Center, which has 128 ICU beds, is also at full capacity, according to Elena Cabatu, director of marketing and public and legislative affairs. The state has requested an additional 550 health care workers to help with the surge, although only around 50 workers were dispatched as of Monday, according to the Healthcare Association of Hawaii.

Despite the surge in cases, the state remains divided on COVID response policies. Governor David Ige announced a vaccine mandate for state and county employees on August 5, but has not dedicated additional resources or imposed new restrictions as of last Friday.

According to Civil Beat, other plans will continue coverage. For example, the Hawaii Medical Service Association (HMSA) will continue covering COVID costs for its 757,000 members under the federal public health emergency, which the U.S. Department of Health and Human Services is expected to renew until the end of the year.