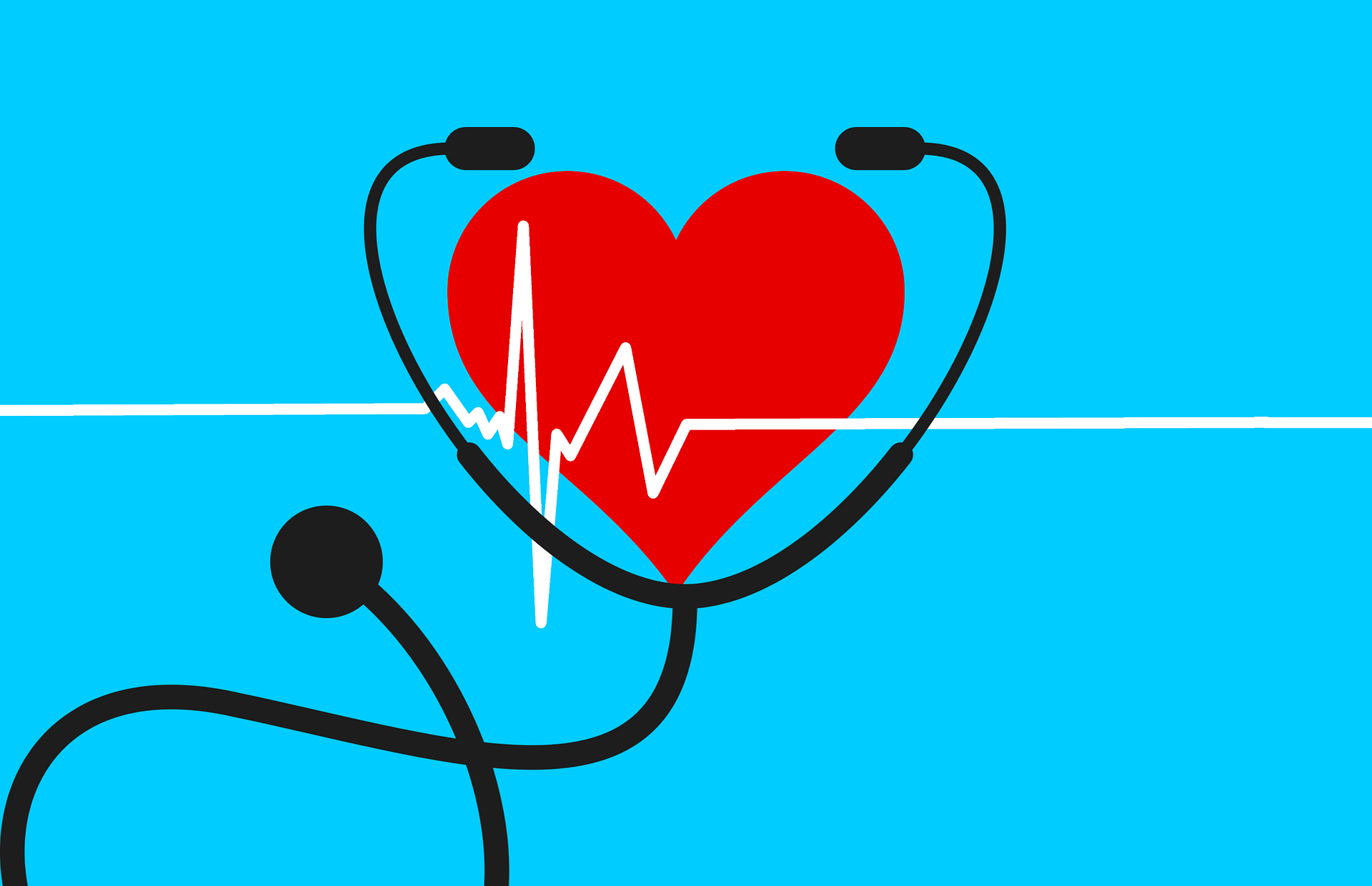 The Hawaii Women’s Legislative Caucus (WLC) will push for bills to improve women’s health, address violence against women, and support women in the workplace during the 2021 legislative session. The caucus reviewed this year’s legislative package at a virtual breakfast meeting on Wednesday.

The bill package include two bills aimed at preventing violence against women. House Bill 563/Senate Bill 826 would prohibit a convicted sex offender from living within 2,000 feet of a former victim or that victim’s immediate family members. It would require the offender to receive approval from the Attorney General prior to a change in address.

Senator Maile Shimabukuro, who introduced the senate version of the bill, says the bill came by request of one of her constituents. This constituent and her family had endured years of abuse from the father of the children in the family. From prison, the father threatened the family, saying upon his release he would kill them.

“She, in desperation, requested that this bill be introduced,” said Shimabukuro.

She says that as of 2018, six other states have passed similar legislation.

“I really hope that Hawaii can be added to this list to provide much needed protection to victims and their families,” she added.

The other bill, HB 566/SB 829, would add coercive control to the offense of abuse of family or household members as a petty misdemeanor.

The WLC is also pursuing a bill that would expand the categories of women required to be covered for mammogram screenings while also requiring providers to be reimbursed “at rates accurately reflecting the resource costs specific to each service.” The bill requires the already existing health insurance mandate for coverage of low-dose mammography to also include breast tomosynthesis and digital mammography.

“[Health coverage] needs to be as comprehensive as possible and that’s why this measure is so important. Breast cancer is curable when caught early and we want to make sure that all women have access to the latest technology that’s going to make that possible,” said Sen. Roz Baker, who introduced the senate version of the bill.

The bill text notes that during the COVID pandemic, women have experienced the majority of job losses. The US Dept. of Labor reports women left the job market at a rate 4 times that of men in September 2020.

“We don’t know how long this pandemic is going to go on for and with the toll that it’s taken on working women, it really can help reduce workplace inequalities,” said Rep. Lauren Matsumoto. “We know women are more likely than men to interrupt their careers because of family members or caregiving and so this is something that really helps to keep our high-quality employees and women in the workplace.”

The complete list of WLC bills and resolutions is available here.