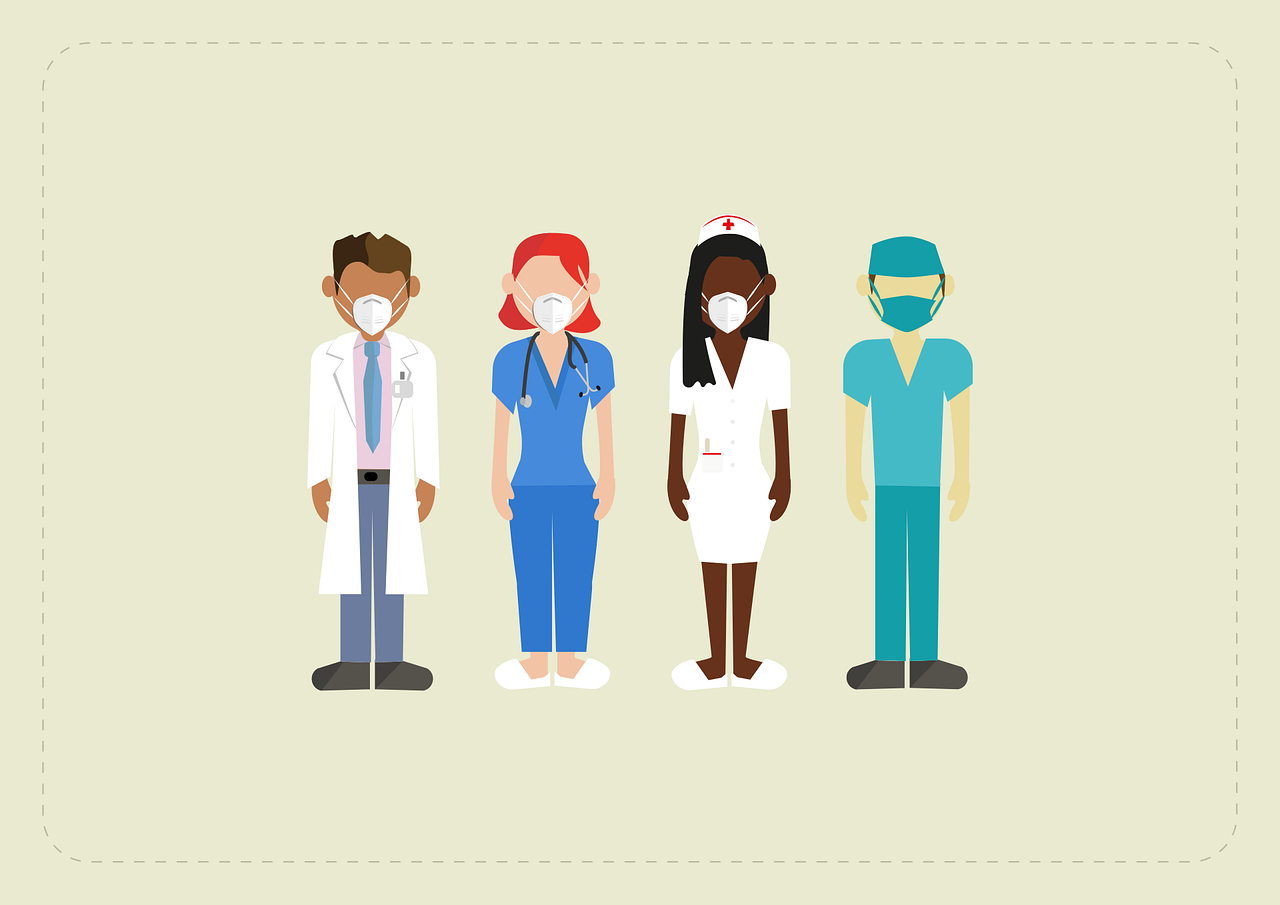 Hawaii, like many areas across the country, is facing a physician shortage. But unlike most states, Hawaii also faces a unique set of challenges standing in the way of recruiting and retaining new physicians.

According to data compiled by Dr. John Lauris Wade, a member of the Hawaii Physician Shortage Crisis Task Force, Hawaii’s physician shortage has increased for more than 10 years. Based on preliminary numbers, in 2019 there was a 24% physician shortage (820 doctors) statewide. This year, the shortage has grown to 29%, or 1,014 physicians. It is unlikely that the trend will reverse itself as Hawaii also has the second oldest physician workforce in the nation, with 37% age 60 or older, according to data from the Association of American Medical Colleges.

The problem is most acutely felt on the Big Island, which has a 53% physician shortage. If current trends continue, a report from Wade states the Big Island shortage will hit 72% by the year 2030.

The Hawaii Physician Shortage Crisis Task Force is a group of physicians working to address the lack of doctors in the state. They say the physician shortage is primarily driven by economics. A Wallet Hub report from 2020, which included factors such as average salary and cost of living in its calculations, ranks Hawaii #42 in the nation for practicing medicine.

One solution to improve the economic attractiveness of working in the state, reasons Wade, is to increase Medicare payments in Hawaii. As it stands now, Hawaii’s Geographic Price Cost Indices (GPCI), which is a significant factor in determining how much a physician is paid to administer a service under Medicare, is 1.006. This is just above the legal minimum of 1.0.

Hawaii has the highest cost of living in the nation, yet its providers are paid similarly to the rate paid to Ohio physicians.

“The Hawaii Cost of Living is double Ohio, 92.9% higher than the US as a whole, 48% higher than Alaska, and 27% higher than California. Again, there is a disconnect between Hawaii Medicare Payments and reality. The lack of a Medicare Formula answer to these disparities place Hawaii’s most vulnerable communities at risk,” wrote Wade in a report.

Wade draws a comparison to Alaska, where the federal government increased its GPCI to 1.5 due to certain health care delivery challenges in the state that drive up the cost of care. These challenges include Alaska’s geographic isolation, its small population, the limited number of providers and specialists in the state, and reduced competition. These challenges, reasons Wade, also exist in Hawaii and the state’s GPCI should reflect that.

“These challenges exacerbate, and in turn drive, Hawaii’s high health care costs, in the face of an inadequate Medicare reimbursement system. Hawaii currently has the lowest percentage of Physicians accepting Medicare in the Nation. Similar challenges and patient access issues encountered by Alaska years ago were addressed by raising the Physician Work GPCI to 1.5,” wrote Wade.

“To ensure that Hawai’i is receiving adequate reimbursement, we ask that CMS fully recognize Hawaii’s unique geographic differences, cost of living and shipping costs and increase the Medicare physician reimbursement rate by exercising its existing discretion to adjust the formula to reflect the cost of practice in the State. GPCIs were created to reflect the variations of costs throughout the United States, but they have simply not reflected the real costs of providing services in Hawai’i,” they wrote.

To attract and maintain physicians in the state, Wade also advocates for a General Excise Tax (GET) exemption for physician medical practices. The GET tax is currently levied on gross receipts of all businesses, including private medical practices.

Last year, a bill proposing a GET tax exemption on medical services provided by physicians and APRNs made progress in the legislature. But after the legislature closed due to the pandemic, the bill failed to pass. Wade recommends stakeholders push hard on a similar bill during the upcoming 2021 session.

“The combination of Medicare Payment Reform and elimination of the General Excise Tax on Physician and APRN Medical Services is the single best path toward building a robust Hawaii Healthcare System,” Wade writes.