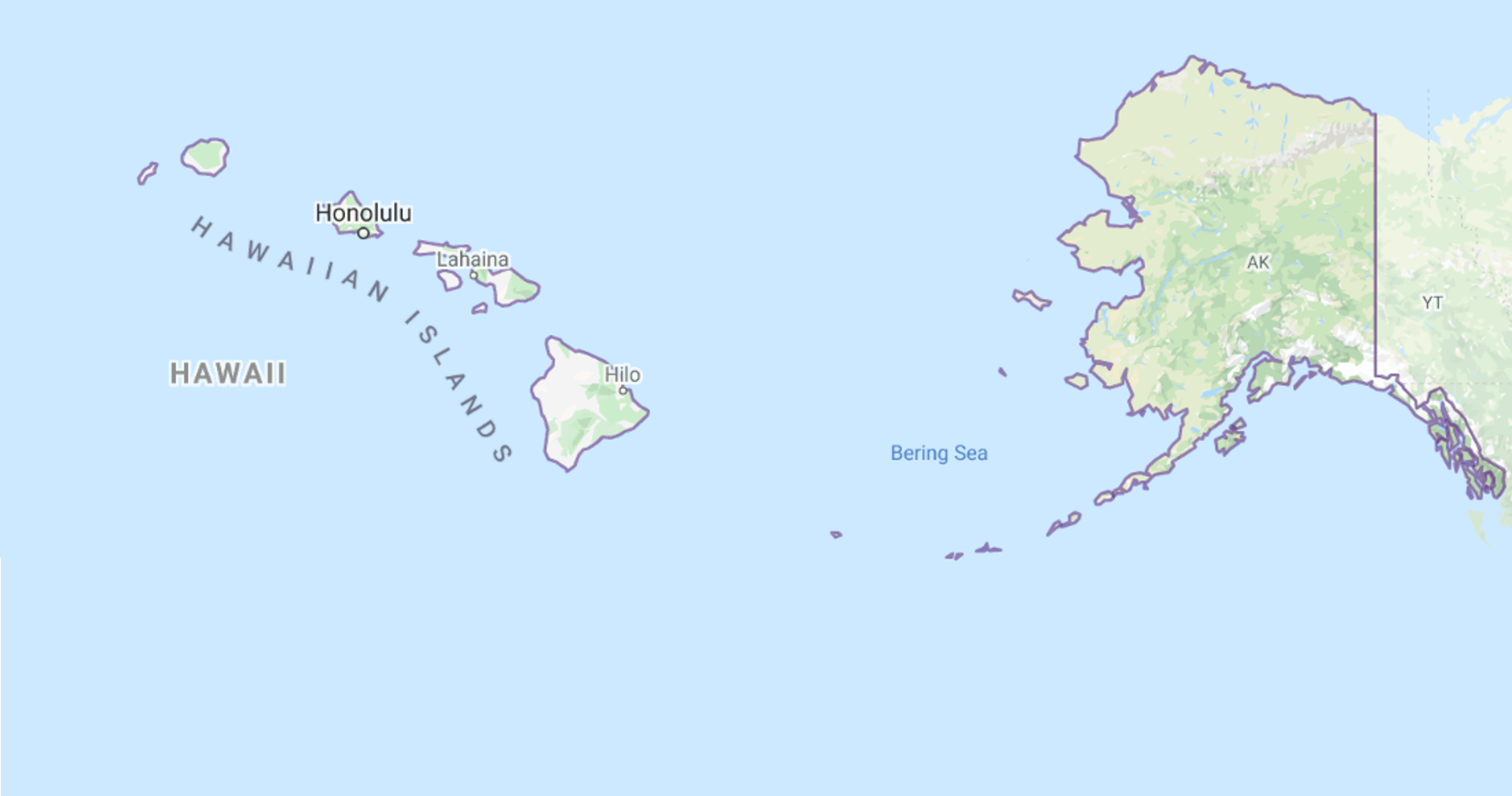 An interesting table caught my eye today that turned my view of the COVID epidemic in the 49th (Alaska) and 50th (Hawaii) states in the Union on it’s head.

First, both Alaska and Hawaii are at the bottom of US states in their numbers of total COVID infections.

According to Worldometers, among all states and the District of Columbia, Hawaii ranks 49th in total infections. Alaska ranks 51st.

In fact, almost across the board, the two states have among the lowest current exposure to the virus among all of the states.

One interesting statistic, however tells a different story.

These states are not quite the same.

Sure, they both have low infection rates and death counts. But, they vary almost as widely as possible on their ability to manage any spike from a second wave.

Here’s what I mean. 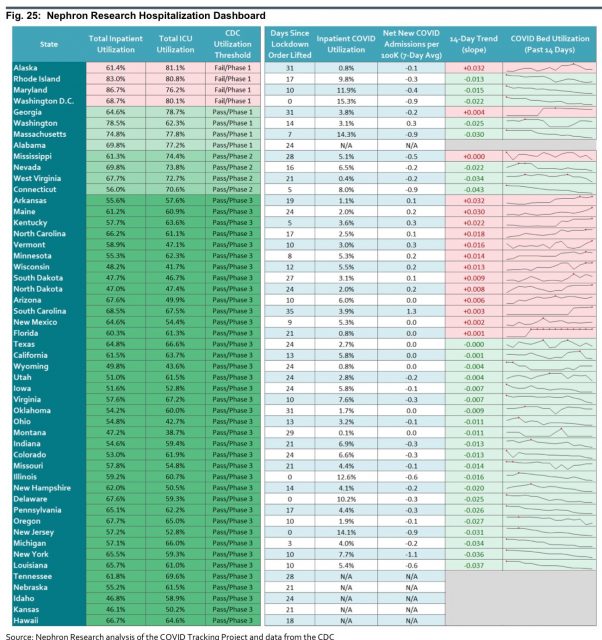 You’ll see that Alaska ranks as the state with the highest utilization of available ICU beds. In other words, it has the lowest margin for error if a second wave hits. There simply aren’t many ICU beds available.

Take Juneau for example, which is the state’s capital and third largest city. Bartlett Hospital in Juneau has only two ICU beds.

Moreover, as a state, Alaska is only allocating 0.8% of its ICU space to COVID utilization.

They have hardly any cases in relative and absolute terms. Yet, Alaska has almost no ability to withstand a significant increase in new ICU demand.

Hawaii, on the other hand, has a relatively middling hospital utilization rate of 64.6%. It doesn’t report as much hospital data as does Alaska, so a comprehensive view from this table isn’t possible.

Nevertheless, it’s clear that while these two states are both faring well compared to other US states for infections and deaths resulting from COVID, on at least one metric, Alaska has much less ability to weather a strong second wave than does Hawaii.

So, while they are both re-opening to varying degrees, it’s a much more dangerous proposition for one state than the other.