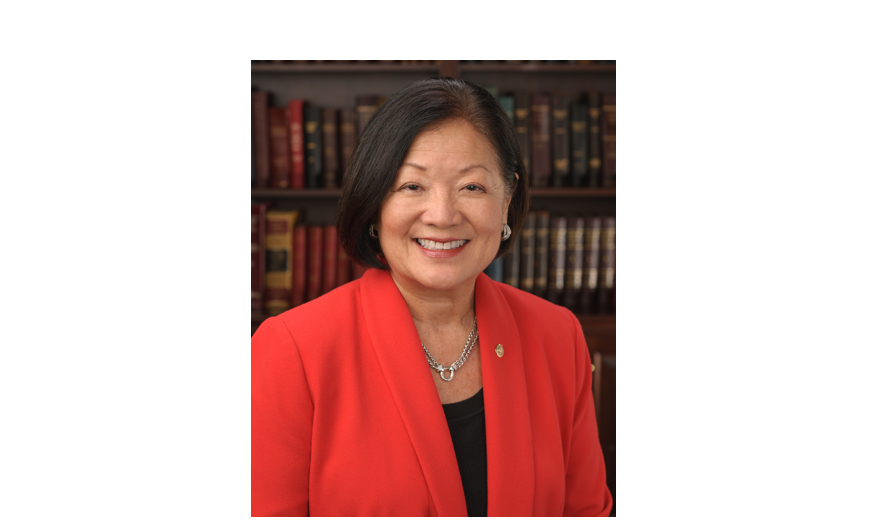 [On Wednesday], Senators Mazie K. Hirono (D-Hawaii) and Brian Schatz (D-Hawaii) reintroduced the Covering our FAS Allies Act, which would reinstate Medicaid coverage, also known as Med-QUEST in Hawaii, for citizens of the Freely Associated States (FAS) living in the United States under the Compacts of Free Association (COFA).

As a long-standing advocate for COFA citizens, Senator Hirono stated, “Health care is a human right, and for far too long, COFA citizens have not had equal access to essential care and services through Medicaid. The Compacts are critical to our national security interests in the Pacific and we must uphold our end of the bargain. Thousands of COFA individuals and families live in the United States and we have an obligation to reinstate Medicaid coverage for these allies living in Hawaii and across our country.”

“This bill is about the federal government taking more responsibility and ensuring access to health care for all COFA citizens,” Senator Schatz said. “Too often, Hawaii shoulders the cost of care for these residents. But at the end of the day, the U.S. government – through Medicaid – should provide coverage to all COFA citizens.”

“This month marks the 54th anniversary of Medicaid, a program that provides cost-effective health coverage to more than 75 million people. However, hardworking COFA citizens are locked out of this important safety net when federal law inadvertently removed their eligibility,” Kathy Ko Chin, President and CEO of the Asian and Pacific Islander American Health Forum, said. “We are pleased that Senators Hirono and Schatz have introduced legislation to correct a nearly 25-year-old error, and we encourage Congress to restore Medicaid access that COFA citizens are entitled to.”

The Compacts between the U.S. and the governments of the Republic of the Marshall Islands, Republic of Palau, and the Federated States of Micronesia provide COFA citizens with the right to freely enter, live, and work in the United States, and prior to 1996, access certain benefits, including Medicaid. However, in 1996, the Personal Responsibility and Work Opportunity Reconciliation Act inadvertently excluded COFA citizens from the list of legally present non-citizens eligible to qualify for certain federal benefits. Since then, COFA citizens have been excluded from qualifying for Medicaid, denying them access to much-needed care and leaving states like Hawaii with large populations of COFA citizens to shoulder the costs of uncompensated care.

On Tuesday morning during a U.S. Senate Energy and Natural Resources committee hearing, Senator Hirono continued her advocacy for reinstating Medicaid coverage for COFA citizens. According to the Assistant Secretary for Insular and International Affairs, Douglas Domenech, at least 38,000 COFA citizens live in U.S. territories and Hawaii, with 16,680 COFA citizens residing in Hawaii.

In February during a U.S. Senate Energy and Natural Resources Committee hearing to examine the state of U.S. Territories, Senator Hirono highlighted the serious economic impact lost Medicaid eligibility has on FAS citizens.

This press release was provided by the Office of Senator Mazie K. Hirono.