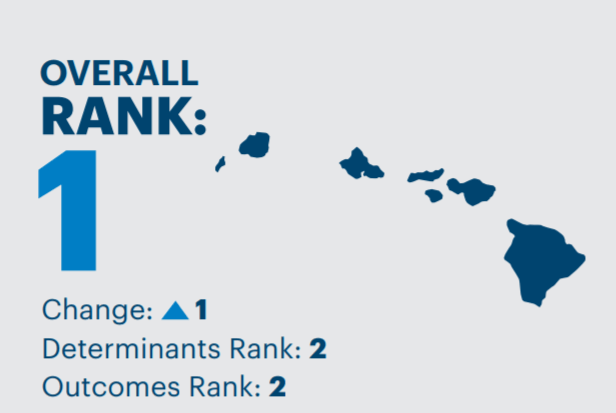 Hawaii ranked in the top eight states for every category, but its strongest showing was in outcomes. The state’s relatively low rates of cancer deaths, cardiovascular deaths, and frequent mental distress — in addition to its relatively low difference in reports of good/excellent health from adults who have a high school education versus those who don’t — contribute most to its overall number two ranking in the category. 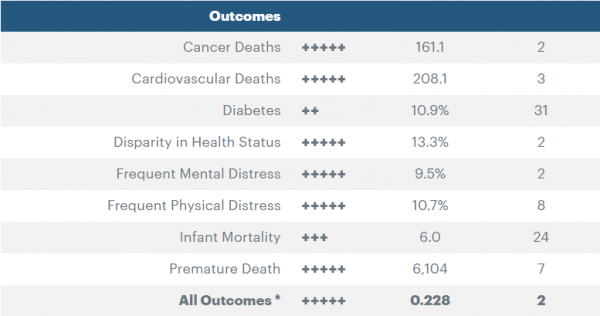 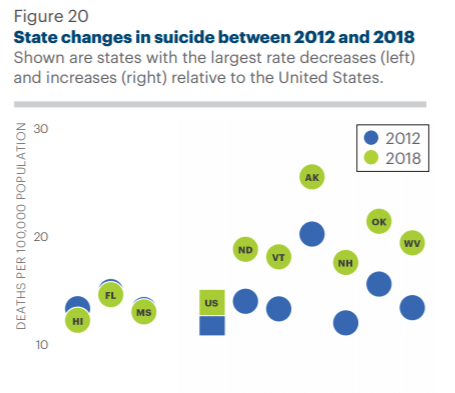 The report also notes that excessive drinking has increased 7 percent in the past five years, bringing the percentage of adults who engage in excessive drinking to a little over 21 percent; its high prevalence of excessive drinking earned it a 42nd-place ranking on that marker for 2018. Other challenges noted in the report include low Tdap immunization coverage for adolescents — 84.8 percent to the nation’s 88.7 percent — and a high rate of incidence of salmonella.

The report’s website has tools available to explore each state and individual marker. The full report is available here, and Hawaii’s specific page is here.