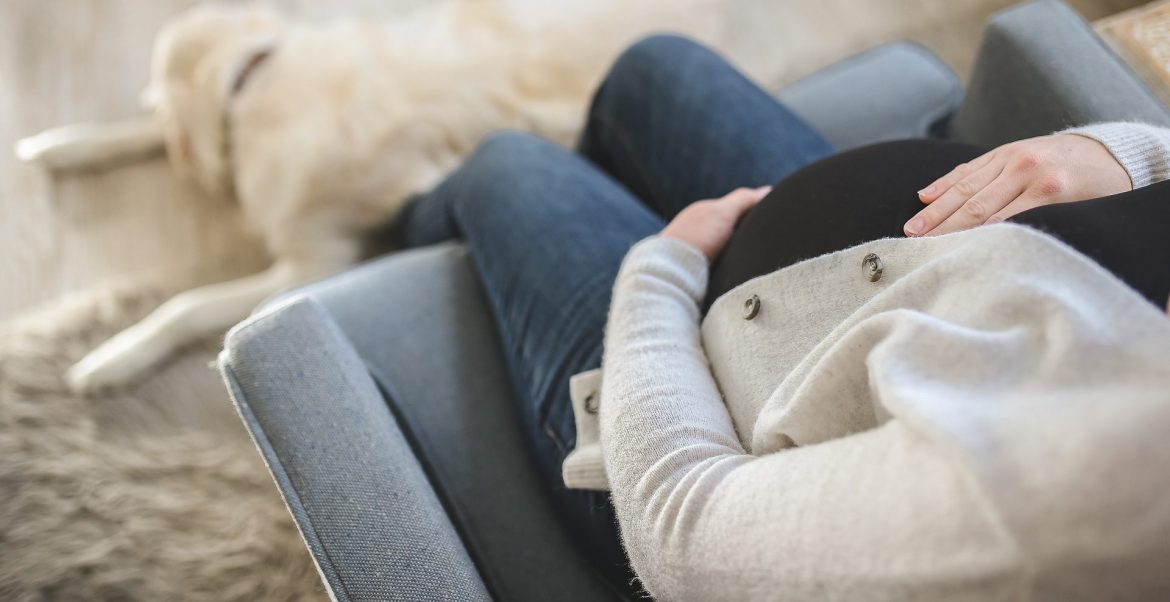 As more states look to integrate doula care into their Medicaid programs, a new report from the Public Policy Institute (PPI) at Elevance Health shares an in-depth analysis of their impact on maternal health outcomes.

The brief analyzes enrollment and claims data from Elevance Health’s affiliated Medicaid managed care plans that provide doula care. The study included 330 women between ages 12-51 who had at least 1 pregnancy between 2014-2020 in 3 states: California, New York, and Florida.

Of these 3, Florida was the first to integrate doula care. Patients in a Medicaid managed care organization (MCO) can access doulas through contracts with the National Doula Network. Reimbursement rates for Florida doulas typically range from $400—$1,100, depending on each MCO’s negotiated rates.

Access to care also improved for those who used doula services. About 63.1% of women who had doula care in addition to an OBGYN received a postnatal visit, compared to 42.5% of women who only had an OBGYN. Based on these results, doula care can significantly improve health outcomes for higher-risk communities, according to PPI Vice President Jennifer Kowalski.

“[Medicaid] doula programs really were targeted towards women who might be at higher risk of poor birth outcomes,” Kowalski told State of Reform. “They were more likely to have complications during pregnancy, and about a third of the women are Black. These findings also suggest that doulas present an opportunity to help reduce some of the birth and maternal health inequities that we see amongst individuals enrolled in the Medicaid program.”

The states in the report saw higher doula utilization from Black (36%) and white (36%) mothers than Hispanic (17%) and Asian (4%) mothers. The differences in utilization between race and ethnicity are likely influenced by the demographics of the counties in which doula services were offered, the report noted.

In addition to providing data on the impact of doula care on maternal health outcomes, the report also outlines several policy options for states considering expanding doula services. These include the use of a preventative services state plan amendment to reimburse doula services at the recommendation of a physician or other licensed practitioner, creating a pilot program through an 1115 demonstration waiver, or contracting directly with MCOs to promote the uptake of doula care in the Medicaid program.

“[The report] is an introductory look, as more states offer these benefits and expand their benefit offerings to additional parts of the state,” Kowalski said. “I don’t want to make any definitive promises, but I think there’s a lot of interest in continuing to examine the impact [of doula care] and potentially look at some other types of outcomes to the extent that the data allows. We are seeing and hearing from the various leaders of our Medicaid plans just how great they think these programs are.”

The report is part of PPI’s initiative to build a formative research base around the social determinants of health in order to better inform policy makers and health care experts in the delivery of person-centered care.

“As we, as a health care industry, start to experiment in a way with starting to address whole health needs, we may want to think about how we form the evidence base for which of the approaches seem to work best,” Kowalski said. “…My team, and countless others out there, will continue to be interested in doing projects like the doula evaluation to start to examine the impact of these projects that we’re doing sort of outside of that traditional medical lens, but with the same goal of improving people’s health and well being.”

Elevance Health plans to complete an analysis on the impact of postpartum care within the Medicaid population, as Florida and many other states have moved to expand the postpartum care benefit from 6 weeks to 12 months.