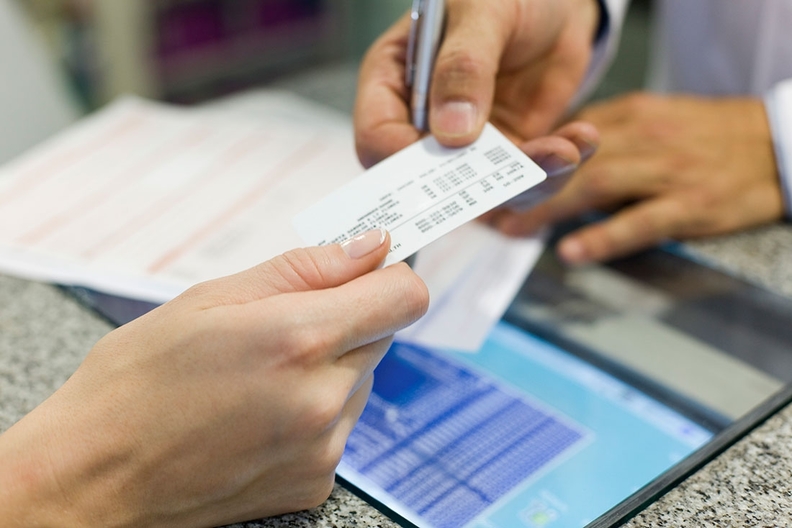 A bill currently moving through the Florida House of Representatives will make changes to five major components of the state’s Medicaid program, which covers nearly five million Floridians. House Bill 7047’s revisions would impact the Statewide Medicaid Managed Care (SMMC) program as the Agency for Health Care Administration (AHCA) conducts its next procurement in 2022-2023.

H.B. 7047 would authorize a statewide SMMC reprocurement, rather than by region. It would also consolidate the number of managed care regions from 11 to eight. The bill would also encourage healthy competition among Medicaid health plans, according to Garrison, by capping plan enrollment to 45% of the total enrollees in a region. According to a staff analysis, six regions had a health plan with more than 45% of the enrollees as of Nov. 30, 2021.

One of the more disputed parts of the bill was the restoration of dental services under SMMC. From 2014-2018, dental benefits were integrated into the health plans, during which the state saw higher dental service utilization.

However, in 2016 the legislature directed AHCA to separate dental benefits into a stand-alone managed care program, which occurred from 2018-2019, which led to a halt or regression in dental service utilization, according to the staff analysis. As of October 2021, three dental plans are currently contracted to provide Medicaid dental services.

Another section that drew opposition from House Democrats concerns network contracts between regional plans and statewide essential providers, such as hospitals.

Currently, essential providers must offer to contract with all applicable Medicaid plans, but are not required to enter into the contract in order to receive supplemental payments. AHCA currently acts as the determining body on whether these contracts are made fairly. The bill would require network contracts and remove AHCA’s mediator role.

“[AHCA is] not equipped to do that and it’s not fair to ask them to do that,” he said. “What we’re trying to do with this process is create objective standards for AHCA to look at … You either have the contract or you don’t.”

Representative Nicholas Duran (D – Miami-Dade), put forth the bill’s sole amendment, which would remove the network contract requirement for providers to receive supplemental payments. Duran argued the amendment would “foster true competition” among plans and providers, but the amendment ultimately failed to pass.

One provision of the bill expands the Healthy Behaviors program, which supports enrollees’ overall health. Current conditions addressed under this program include tobacco smoking, weight loss, and substance use. The bill would expand tobacco cessation to include non-smokable tobacco products, and would have a focus on opioid abuse recovery.

This part of the bill would expand the type of health education funding that may be included in a plan’s medical loss ratio (MLR), or the amount of premium revenue spent on “clinical services and quality improvement,” according to CMS guidelines. In addition to current expenditures for medical residency positions, the bill would add funding for graduate and undergraduate student nursing education positions and “student positions in any degree or technical program deemed [in] critical shortage by AHCA.” This provision would incentivize plans to invest in workforce development initiatives, according to Garrison.

The bill passed favorably out of the Health Care Appropriations Subcommittee with a 10-5 vote along party lines and now sits in the full House Health and Human Services Committee.