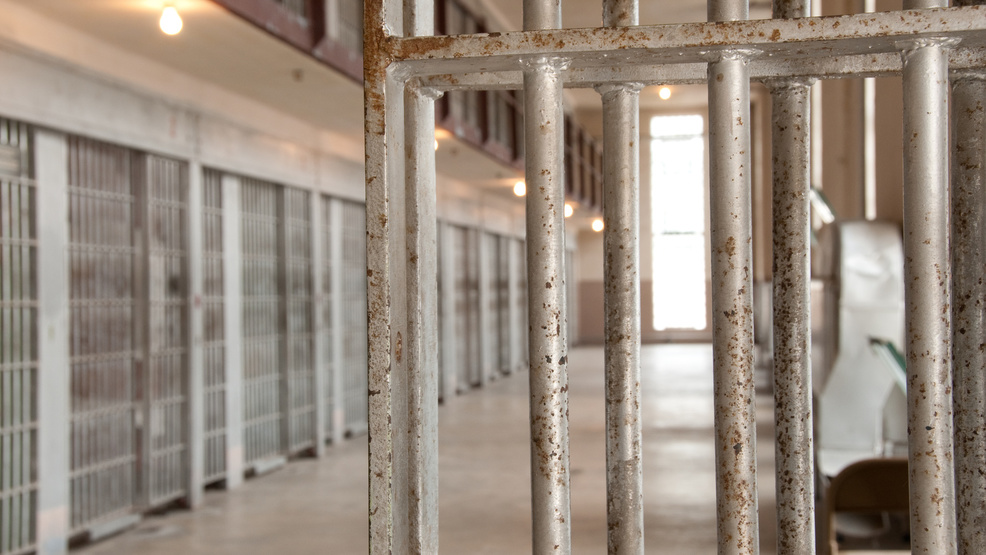 A report from the Prison Policy Initiative released Wednesday gave Florida an “F” rating on its COVID-19 response in prisons as of July 2021, scoring 131 points on a 445-point scale. The Florida Department of Corrections is the state’s largest agency and the third largest state prison system in the country, with 80,000 incarcerated inmates and supervises approximately 145,000 offenders in the community. 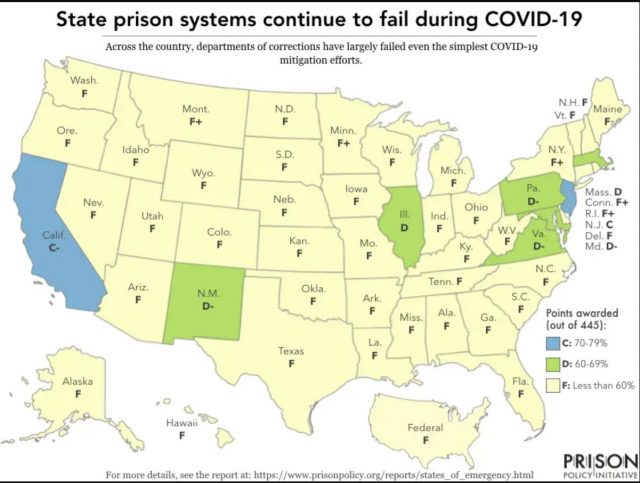 Florida received zero points when it came to vaccinating incarcerated inmates. The Prison Policy Initiative only awarded points to states if they prioritized the incarcerated population in their vaccine distributions plans, which Florida did not include.

For the final COVID-19 response indicator, addressing health and mental health, the study looked to see if prisons enacted policies such as providing masks and hygiene products, free calls to loved ones, suspended medical co-pays, and mask and testing requirements.

Florida was on par with the national average on this measure (45 out of 115 points), but did not suspend medical co-pays nor require COVID-19 testing for prison staff.

The Florida Department of Corrections did not immediately respond to State of Reform’s request for comment.