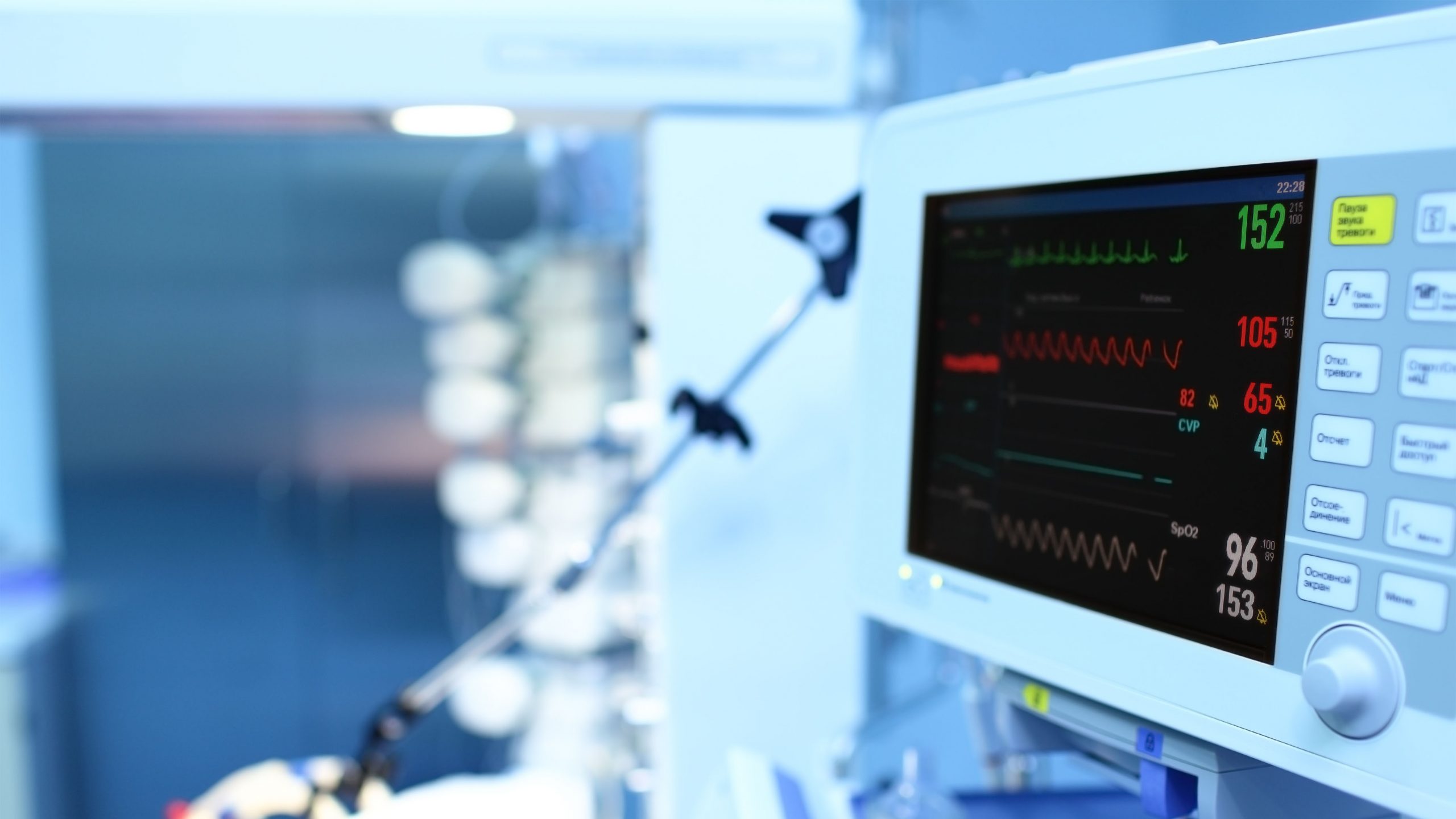 Governor Ron DeSantis announced Dr. Joseph Ladapo’s appointment as Florida Surgeon General and Secretary of the Florida Department of Health at a press conference today. Dr. Ladapo will succeed Dr. Scott Rivkees in the role, who announced his departure last month upon the conclusion of his two-year term.

“I am honored to have been chosen by Governor DeSantis to serve as Florida’s next Surgeon General. We must make health policy decisions rooted in data and not in fear.

From California, I have observed the different approaches taken by governors across the country and I have been impressed by Governor DeSantis’ leadership and determination to ensure that Floridians are afforded all opportunities to maintain their health and wellness, while preserving their freedoms as Americans. It is a privilege to join his team and serve the people of Florida.”

Dr. Ladapo’s leadership will be critical as Florida continues to contend with its COVID cases. Although cases seem to have declined from the summer surge, the Miami Herald reported that in its most recent report to the Centers for Disease Control (CDC) on Monday, Florida had 1,059 deaths, 91% occuring in the past 28 days.

Florida has also seen a decline in ICU bed utilization since last month, although over 84% beds are still in use, which is higher than the national average of 78%, according to data from the U.S. Department of Health and Human Services (HHS).