Rollout of the COVID-19 vaccine in Florida has been slower than expected thus far and has caused frustration for some residents.

Just over 800,000 doses of the vaccine have been shipped to Florida, but only about but only about 247,000 first doses have been administered. The rollout within the state has been criticized for its inefficiency and failure to properly coordinate with local governments, hospitals and nursing homes.

Florida began it’s rollout by delivering doses of the vaccine to hospital systems across the state. Hospitals themselves distributed the vaccine as they chose. CVS and Walgreens were contracted to administer doses of the vaccines in nursing homes and long-term care facilities. Gov. Ron DeSantis strayed from federal recommendations, choosing not to include essential workers in the initial phase of vaccinations.

When the vaccine rollout began in mid-December, Director of the Orange County Department of Health Raul Pino called the vaccine rollout plan in the state a “logistical nightmare.” The slow rollout of the vaccine in the weeks since has caused anger and confusion among many Florida residents.

The governor’s office helped coordinate the initial distribution of vaccine doses, but the administration of the vaccine itself is handled at a county level. Many counties have been unable to properly distribute the vaccine due to logistical or technological issues.

A system that allowed Floridians 65 and older or who serve as health care workers in Brevard County to schedule appointments to receive the vaccine last week had issues dealing with large call volumes. Residents of Broward county who attempted to schedule appointments for themselves online were met with a website that went offline due to a lack of server capacity. A vaccine rollout event at Daytona Stadium in Volusia county reached its maximum volume 45 minutes before the event began. Lake county has closed immunization sites as they have run out of vaccine doses.

The 71,000 Floridians living in long-term care facilities were prioritized in the vaccine rollout, but the facilities have had issues distributing the vaccine and informing residents and staff as to when they can receive it.

“We have independent-living residents, some in compromised health, that have no idea when, or if, they will be getting vaccinated. And our skilled nursing and assisted living residents will not receive the vaccine for at least another week and a half,” Steve Kramer, CEO of The Mayflower at Winter Park long-term care facility, wrote in a letter on Dec. 29.

Seniors in Polk county have reported they cannot find where they can get vaccinated.

“Each county left alone as an island is a setup for an unmitigated disaster, inequitable delivery, and inefficiency that could lead to more preventable deaths and hospitalizations,” Dr. Sadiya Khan of Northwestern University told NBC of the state’s vaccine rollout. “The lack of an infrastructure for a vaccine that we’ve literally been planning and known was coming for months is wholeheartedly disappointing,”

Outrage was sparked when it was reported that spouses of HealthFirst workers had been told they were eligible for the vaccine ahead of some essential workers. The healthcare company told Florida Today that the offer to spouses was made to avoid spoilage of some vaccine doses. 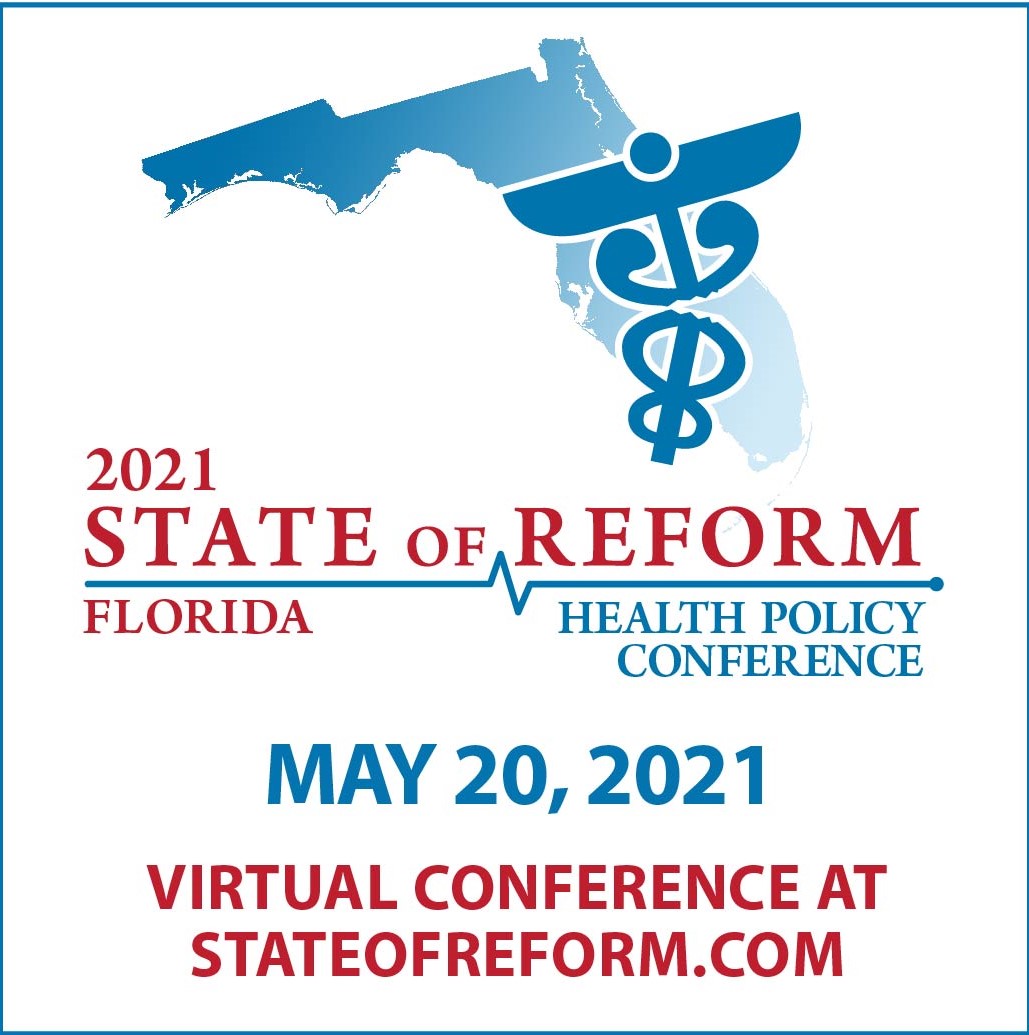