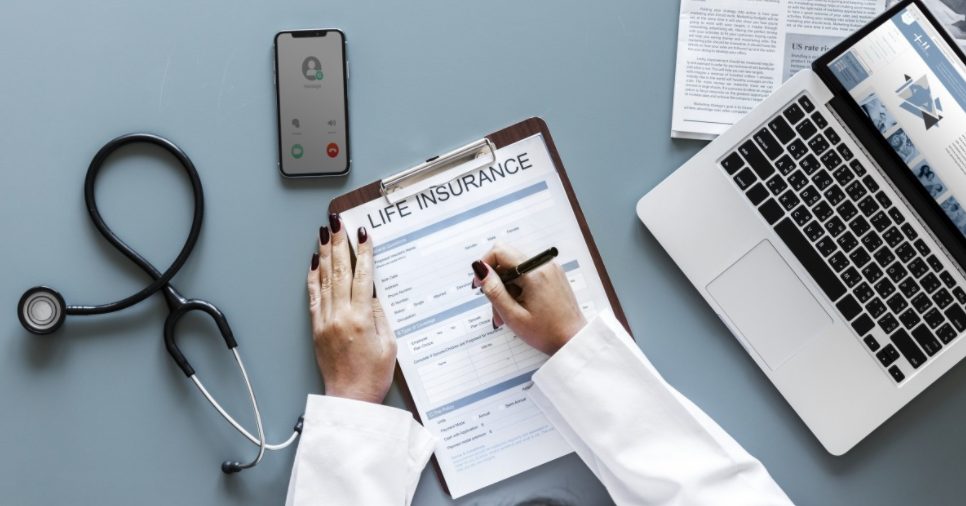 The analysis found that individuals in the top decile of risk for food insecurity super-utilized the ED at nearly 2.9 times the rate of the general population. Those in the highest risk segment for housing instability super-utilized nearly 2.8 times as often, while financial insecurity led to a super-utilization rate nearly 2.7 times higher.

Additionally, the analysis found that food insecurity and other underlying social factors were driving ED utilization and readmissions.

In a news release discussing the results, CHA noted that its partnership with Carrot Health enabled CHA to build an interactive dashboard to help member hospitals gain a better understanding of their specific patient population by identifying individuals who have been readmitted within 30 days and determining the extent to which SDOH exacerbated their overall risk.

“By partnering with Carrot Health, CHA is providing its members with data to support programs that can reduce ED utilization and readmissions, thereby reducing the total cost of care for everyone,” said Tom Rennell, Senior Vice President, Financial Policy, for CHA, which represents more than 100 member hospitals and health systems throughout Colorado. “Further, with the dashboard, we are giving hospitals the capability to identify an area of focus and allocate appropriate resources to address social risk factors within their own communities. By acknowledging that each hospital and community is unique, our members are empowered to create individualized interventions.”