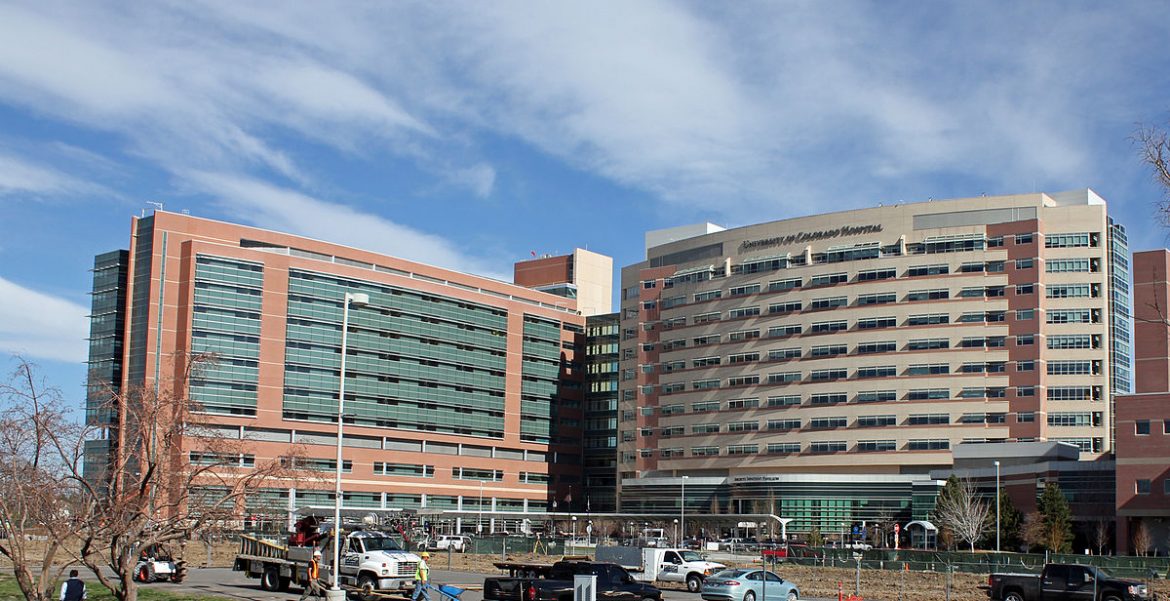 The Colorado Hospital Association Board of Trustees recently voted to support and oppose four measures on the November ballot, saying the outcomes could have long-term impacts on the state’s budget, health care programming and hospital financing.

The CHA also supports Prop. EE, which would increase taxes on nicotine products. The tax increase would raise $168M by next fiscal year by implementing a new tax on nicotine vaping products and raising existing taxes on tobacco products. The taxes raised would initially go to K-12 education, rural schools and preschool programs. After 2023, health care programs will receive the majority of the money through Medicaid funding, primary care and tobacco use prevention programs, children’s health and other health care programs. There is currently no tax on Colorado’s vaping products, but the tax rate on cigarettes is 84 cents per pack. That rate would eventually go up to $2.64 per pack by July of 2027.

The association opposes both Prop. 116 and 117. Proposition 116 would cut the state’s income tax rate from 4.63% to 4.55%, cutting the state’s revenue by about $170M in the next fiscal year. The drop in revenue could significantly impact hospital finances. Income taxes are the main source of funding for Colorado’s general fund.