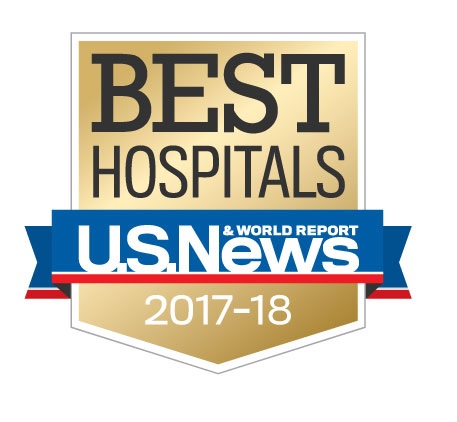 165 hospitals received a top ranking in at least one specialty. A Colorado hospital claimed one of those top spots.

National Jewish Health, Denver-University of Colorado Hospital received a perfect ranking in the pulmonary and lung surgery category ranking the medical center number 1 in this category. The hospital is known for excellence in treating lung-related conditions such as advanced lung cancer, pulmonary fibrosis and emphysema, and for lung transplant surgeries.

The report also ranks the best hospital in each state, and in each large metro area. Regional hospital rank is determined by a hospital’s performance in the adult specialty rankings analysis and by its scores across each of the nine procedure and condition areas evaluated.

UCHealth Medical Center of the Rockies claimed the top spot in Northeastern Colorado. The medical center is ranked 7th overall in the state, and is ranked as “high performing” in one category. UCHealth Poudre Valley Hospital and Banner Fort Collins Medical Center took the other top spots in the region.

In Northwestern Colorado, St. Mary’s Hospital and Medical Center was ranked as the top hospital regionally, and is ranked as “high performing” in 5 procedures and conditions. Aspen Valley Hospital and Avista Adventist Hospital claimed the other top spots.

Southeastern Colorado is home to Parkview Medical Center, the top rated hospital in the region. Arkansas Valley Regional Medical Center and Colorado Mental Health Institute at Pueblo came in second and third. This is the only region in the state where a mental health institute is ranked as a top hospital.

This ranking system, as the report acknowledges, is a helpful tool for consumers who are unable to travel to the top hospital in the state.